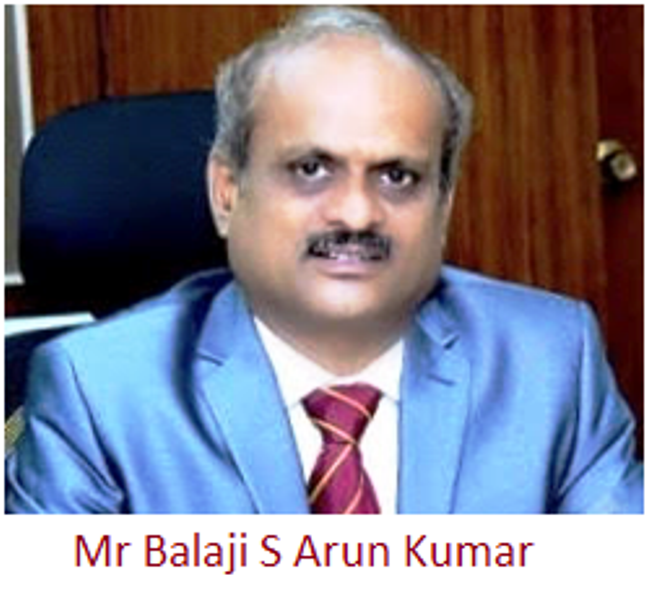 He also worked as Chairman and Managing Director of Hooghly Dock and Port Engineers Limited. He has many credentials and achievements in his career.

During his tenure at Syama Prasad Mookerjee Port (SMP), the Port achieved highest ever Cargo Handling of 64 Million Tons in 2019-20. The Port also registered highest ever Container throughput of 8.45 Lakh TEUs in the same year.

Over the past 4 years, the Port traffic grew at a CAGR of 5.9 per cent. During his tenure SMP, Kolkata became one of select few Major Ports to handle Cape vessels.

Positions he has held

Prior to joining the Port Service, he was the Sr. General Manager, Container Corporation of India, Chennai from 4.6.2014 to 2.4.2016. He successfully piloted creation of LCL hub in CONCOR ICD, Chennai.

He has wide experience in operations, commercial and safety wings of Railways. He has also worked as Dy. Chief Operations Manager, Southern Railway Hqrs. both in freight and passenger train operations.

He has also worked as Area Manager, Ernakulam, Kerala. He started his He started his career in Railway service as Asst. Commercial Manager, Chennai Division. His vast experience and knowledge will be an added advantage to Chennai Port. 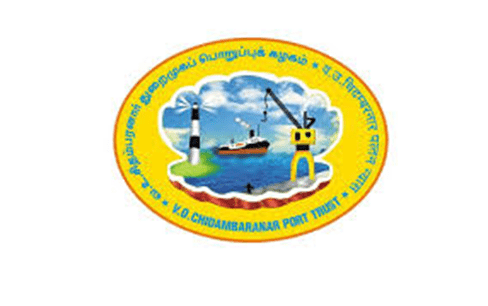 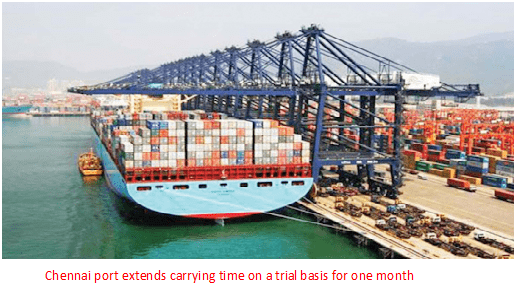 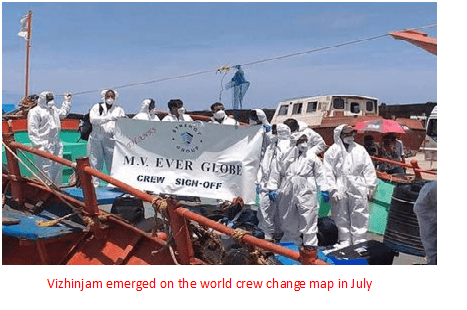