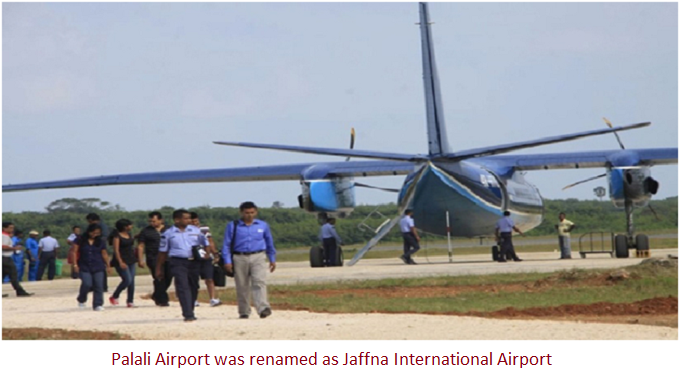 Sri Lanka will ink an MoU with India to the tune of Rs. 300 million to develop the Palaly airport in Jaffna, Minister of Tourism Prasanna Ranatunge said.according to reports in the Sri Lankan media

MoU is likely to be signed in two weeks

The Minister said that he hopes to obtain Sri Lankan Cabinet's approval for this and the MoU is likely to be signed in two weeks. The funding will largely focus on the expansion of the passenger terminal at the Palali Airport, as well as the luggage inspection area.

Air India and Fits Air operated scheduled flights to Palali in the heart of Jaffna peninsula to Chennai, but these operations were halted after the Covid Pandemic. The flights were operated for hardly a month before being wound up. Air India pressed into service turbo propelled small aircrafts in this service for the hour long service from Chennai to Palaly airport in Jaffna.

India earlier pledged to grant a sum of Rs 300 million for the expansion, just weeks after the airport was ceremoniously opened by receiving a flight from Chennai. The MoU has already been drafted.

The trio also discussed tourism promotion from India to Sri Lanka. “Once the Covid pandemic settles India is keen to accept Sri Lanka Buddhist pilgrims to visit the Kununurra Sacred city. The High Commissioner said that Indian investors are keen to invest in Sri Lanka and this aspect too would be perused. 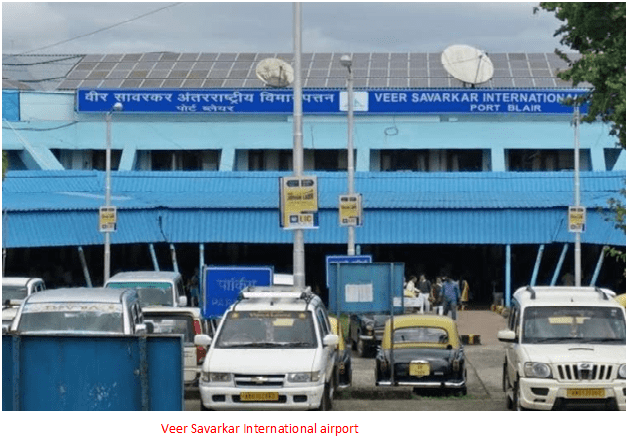 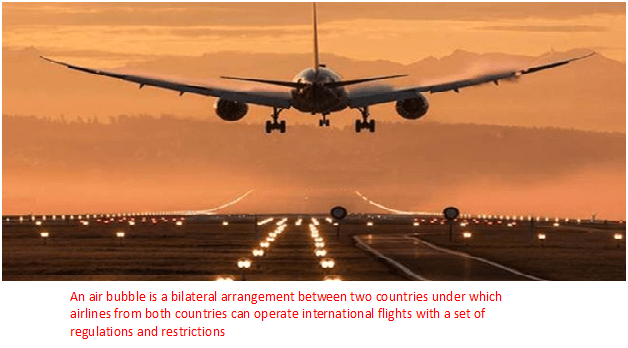 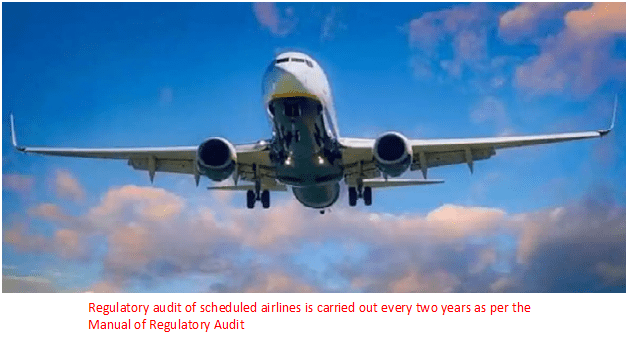