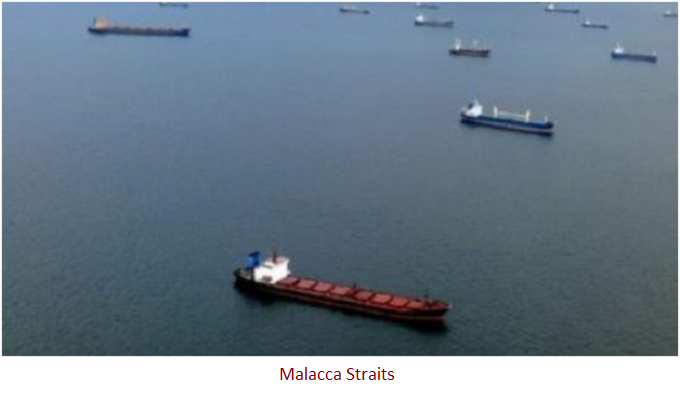 India needs to assess its options to regain its Maritime influence in the East of Malacca Straits, notwithstanding Beijing’s protest, says a recent paper published in the Journal of Defence of Studies.

Significant  portion  of   China’s  energy  requirements  and  trade  passing  close  to  the Indian  Peninsula, a concern for China

The paper titled ‘Leveraging India’s Maritime Diplomacy’, authored by Commodore Roby Thomas, says a  significant  portion  of   China’s  energy  requirements  and  trade  passing  close  to  the Indian  Peninsula and onwards through the Malacca Strait, has been a concern for China.

“It’s therefore not without reason that Beijing has always been keen to offset this disadvantage, by developing relations of convenience with Indian Ocean littorals (like Sri Lanka, Maldives and Myanmar) in India’s sphere of influence,” states the report.

Stating that India’s  engagement  with  the   countries  in  Southeast  Asia  underwent  a  strategic shift towards  the end of the 20th century when India initiated the ‘Look East’ policy  in 1992, later upgraded to the ‘Act East’ policy in 2014, the report  said India now should try to regain historical maritime influence which  include maritime  cooperation in  those areas and sectors where India  can easily ramp-up the existing level of activities.

“India  could  also seek to deepen both  its submarine and anti-submarine cooperation with  Indonesia  and   Australia  by  increasing  the  complexity  of  these  two  components   in  the  existing  bilateral  maritime  exercises  with  both   countries,  as  well  as  looking  to  institute  a  trilateral   maritime  exercise  between  the  three  nations,” states Commodore  Roby Thomas in the paper published in the July-September 2020 volume of  the journal.

“It is also reasonable that India joins the   Malacca Strait Patrol (MSP) as a partner navy with the existing countries of Indonesia, Malaysia, Thailand and Singapore. This would be  logical due  the  close  proximity  of  the  southern  tip  of  Andaman   and  Nicobar  Islands  to  the  Malacca  Strait,  making  India  a   Malacca  funnel  state,  and also because of its ongoing operational  engagements with the MSP partner navies,” the paper states. 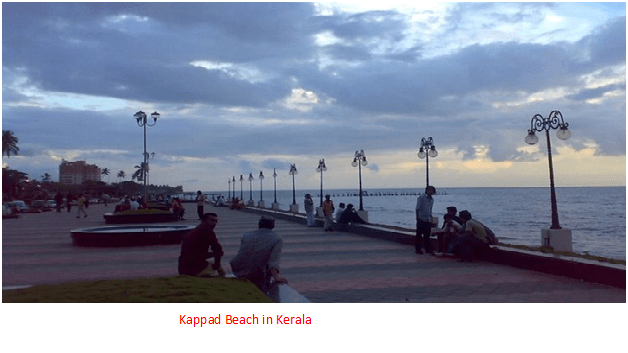 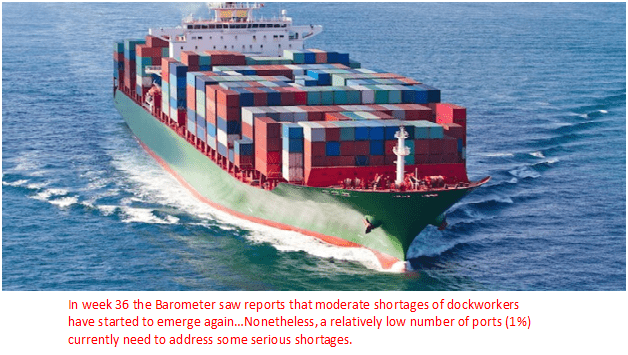 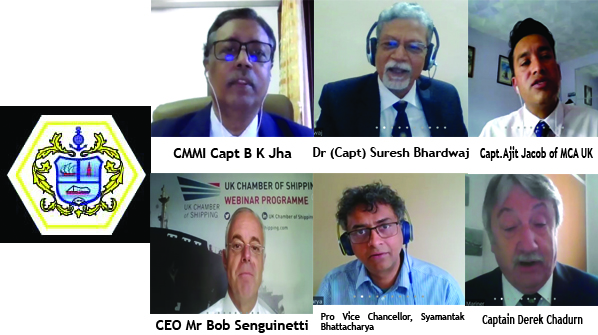