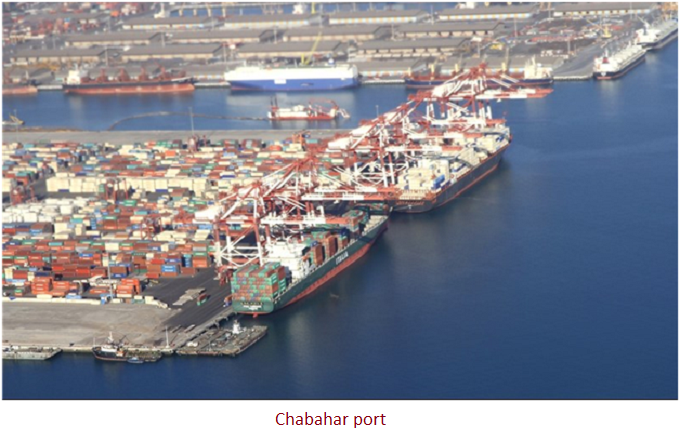 India has culled a $29.8 million contract placed three years ago with Chinese port crane maker Shanghai Zhenhua Heavy Industries Co Ltd (ZPMC) for buying four so-called rail-mounted quay cranes (RMQCs) to be installed at Chabahar port in Iran as the government hits back at Beijing with more economic restrictions in the wake of the border dispute between the two countries.

While the tender has not specifically barred Chinese crane makers such as ZPMC — the world’s largest port crane maker — from participating, the government official said the bidding process will follow the public procurement rules framed by the government on July 23 that virtually shuts out Chinese firms.

The new rules will apply for the crane procurement tender as the Chabahar port project is funded by India.

The contract for the quay cranes ordered at ZPMC was scrapped as the crane maker delayed construction on the gears.).

The July 23 order on public procurement has “implications” on sourcing gears from China. “The wordings of the order have been so carefully done, Chinese suppliers are not pin-pointed. But, definitely, Chinese suppliers will not be allowed to participate and they will not give any stuff for Chabahar port,” he said.

India also decided to walk out of the ZPMC crane deal since this was seen as the best way forward to procure RMQCs and expedite the project, without getting caught in dollar financing issues emanating from the sanctions imposed by the US on the Persian Gulf nation over its nuclear program.

In the tender, the bidders have to quote their offer price for the cranes in Euros or Indian rupees.

“European countries have so far not supported the US at least on the Iran sanctions issue,” he said. The successful bidder will have to deliver the cranes within 16 months from the date of opening of LC. 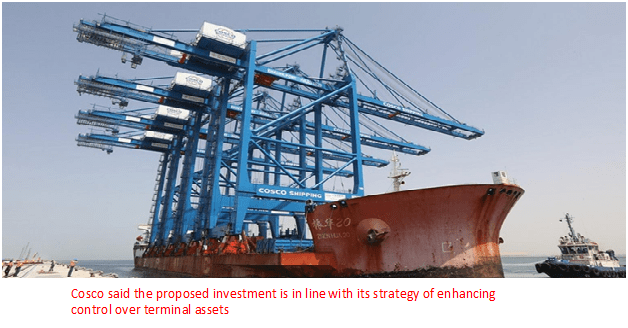