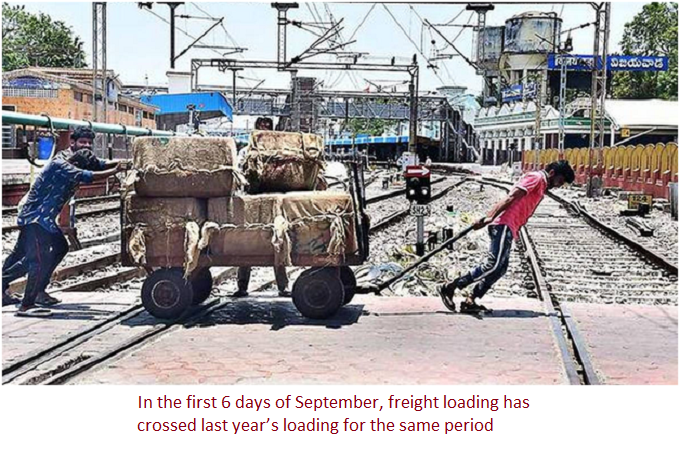 Come September freight loading in the railways has picked up; it is due to economic recovery or massive concessions by the Rlys is anybody's guess

Loading of freight in the Indian railways has started picking bucking the lock down trend if you go by the statistics of the first six days of September.

Indian Railways Freight loading for the month of September 2020 till September 6 th crossed last year’s loading and earnings for the same period.

Higher loading of freight could also because of the large number of concessions/ discounts implemented by the railway administration to make Railways Freight movement very attractive. The improvements in freight movements will be institutionalized and incorporated in the upcoming zero based time table. 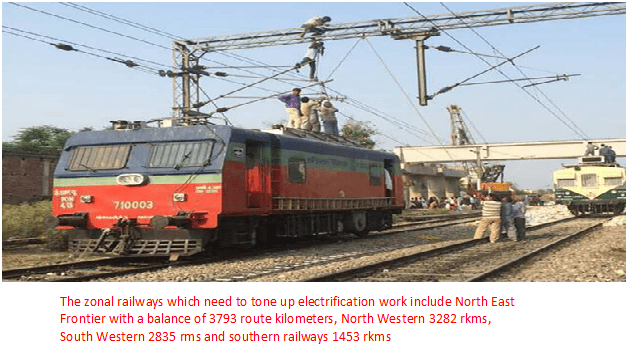 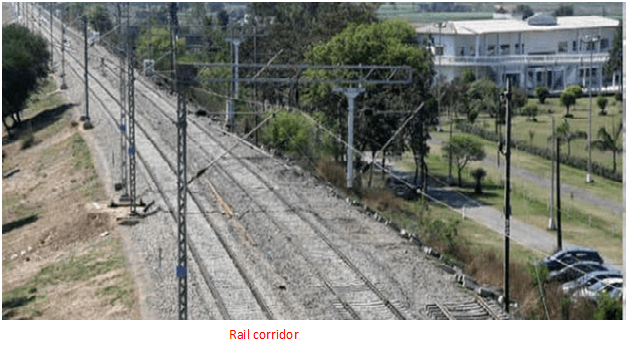