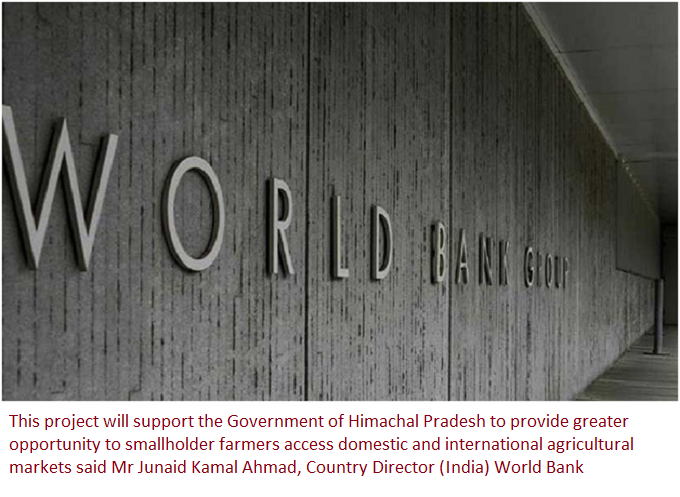 The Himachal Pradesh State Roads Transformation Project will finance initiatives to build climate and disaster resilient roads; improve road safety along tourism corridors in Himachal, enhance logistics along fruit belts, and support the government’s initiative to create a corporate entity responsible for ensuring well-performing roads. A third of the maintenance contracts under the project will be awarded to women-led Self-Help Groups (SHGs).

Mr Sameer Kumar Khare, Additional Secretary, Department of Economic Affairs, Ministry of Finance, Government of India said that the economic growth of any region is closely linked to its road infrastructure. The mountainous state of Himachal Pradesh with its rich horticulture and tourism potential requires well-constructed, well connected, climate resilient and safe roads. This project will help the state develop reliable, resilient and safe roads which is crucial for the economic development of the state.

The $82 million loan from the International Bank for Reconstruction and Development (IBRD) has a final maturity of 15 years including a grace period of 5 years. 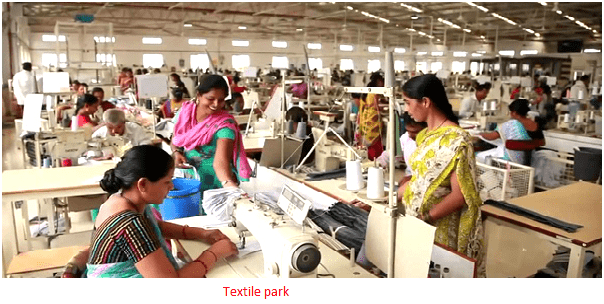 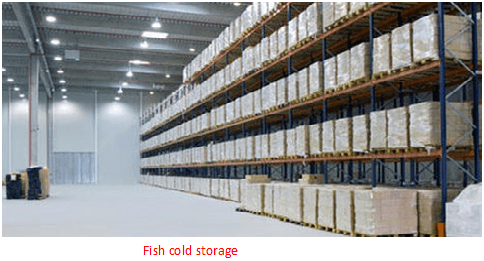 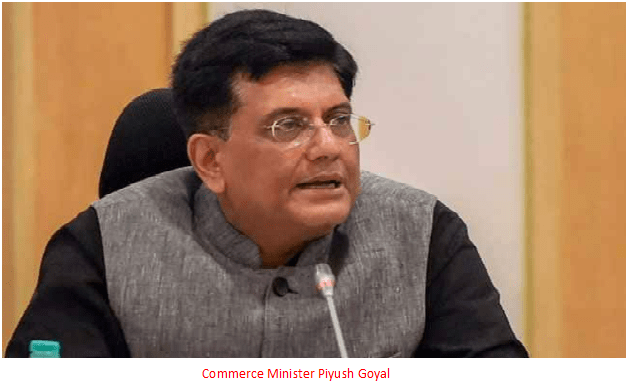