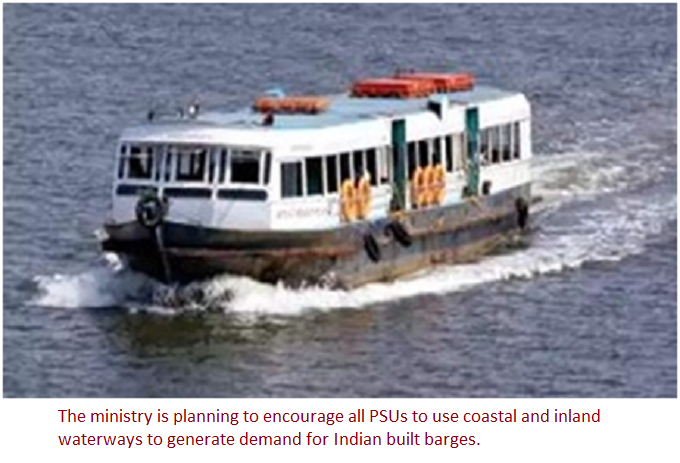 To develop shipbuilding industry, the government is focusing on barge building and could make it mandatory to deploy locally made barges for coastal and inland waterways. In fact, the shipping ministry has directed all major ports to go in for India-made tug boats for procuring and also for chartering, an effective initiative to encourage and promote domestic manufacturing. The ministry also is said to be considering according infrastructure status to ships.

Government’s considered moves appear to encourage the ship building industry. It is but in line with the government’s objective of port-led development for the country; ports and ships are inseparable and the growth of one must go along with the other.

DG Shipping Amitabh Kumar who has played a very laudable role in repatriation and crew change exercise has also pointed out that the government is concerned with taking several effective policies aiming to encourage the shipbuilding industry.

The government is taking a cluster-based approach to help small shipbuilders make seaworthy ships of international standards. The plan is to replace old vessels with Indian-built vessels, which will account for 60% of the ships operating in the country five years from now from the present level of less than 10%, Kumar had said. 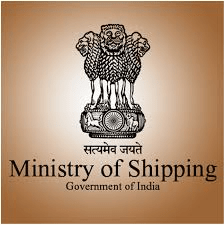 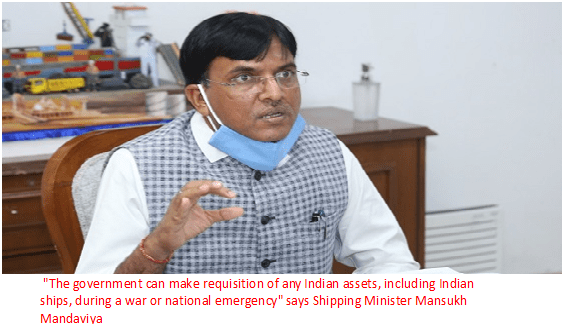