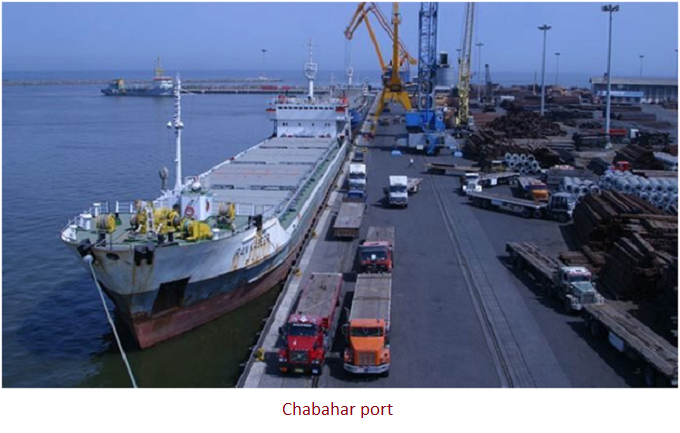 India reiterated its commitment to the Chabahar port project as a strategic means to reach strife torn Afghanistan by passing Pakistan, External affairs minister S Jaishankar told his Iranian counterpart during his meeting with him in Tehran during a technical halt on his way to Moscow

An Indian agency is constructing a terminal with two berths at the port which is seen by India as a gateway not only to Afghanistan but also to Central Asian republics including Russia.

New Delhi is committed to the Chabahar project, and India had allocated Rs 100 crore for the project in this year’s Budget. The allocation of the funding signals India’s desire and commitment to be part of the project, but it has to undertake “due diligence” before spending the money.

It is also exempted from the US sanctions, under a special waiver from the US administration led by President Donald Trump.

Both India and Iran are on the same page when it comes to power-sharing in Afghanistan. So, Delhi has exchanged notes with Tehran with these two ministerial meetings in a span of two days.