Dredging work due to start later this month at the Port of Rotterdam will deepen a 500m stretch of the Amazonehaven port basin at Maasvlakte from 16.65m to 17.45m. The dredging project, which has been commissioned by the Port of Rotterdam Authority in partnership with Hutchison Ports ECT Rotterdam (ECT), is expected to be completed by the second half of November 2020.

The project will start with preparatory work in week 40, around 28 September. After this, the contractor will dredge three berths along the southern quay wall. Parties expect to round off deepening activities in week 47 in mid-late November.

Another move that enhances Rotterdam's connections and accessibility is the official opening of the Ceneri Base Tunnel in Switzerland. The new Swiss tunnel is expected to improve North-South rail connection for freight transport between the Italian port city of Genoa and the Dutch port. 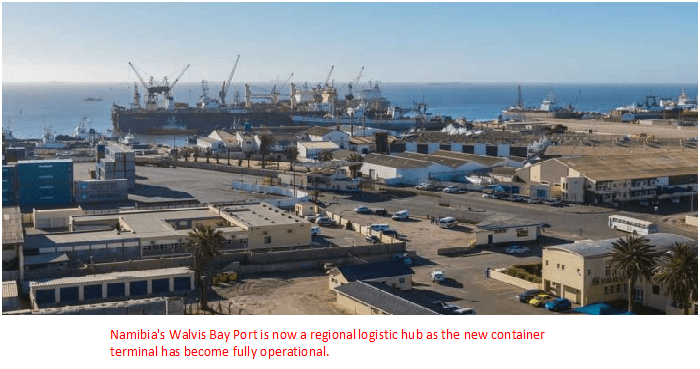 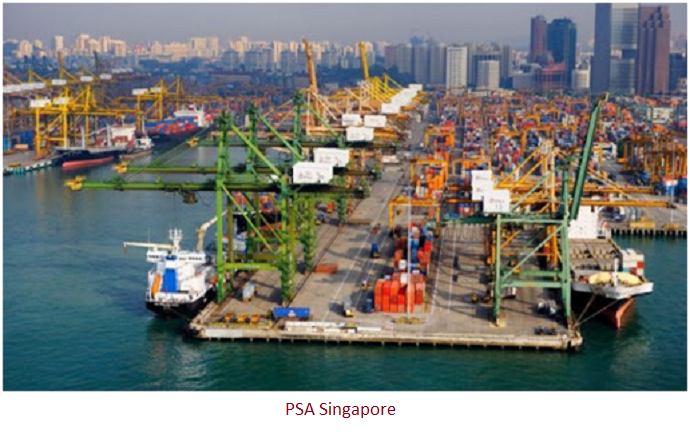