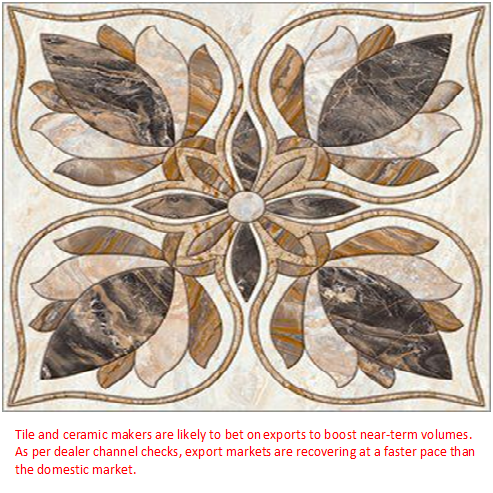 After a turbulent June quarter, tile and ceramic dealers are back in business, according to recent channel checks by brokerages. Management commentaries of listed tile firms also state that capacity utilizations in July reached around 70% of their pre-covid levels.

Demand for tiles is directly correlated to realty sales

But demand for tiles is directly correlated to realty sales and the ongoing lull paints a dismal domestic demand scenario. So, tile and ceramic makers are likely to bet on exports to boost near-term volumes. As per dealer channel checks, export markets are recovering at a faster pace than the domestic market.

In a post-earnings conference call, Somany Ceramics Ltd’s management said export demand is strong, as many countries are looking at sourcing from nations other than China. There is pent-up demand post the opening of certain markets. Exports demand is healthy from the US, Europe, Australia, New Zealand and Indonesia, the management added.

GCC’s anti-dumping duties on Indian tiles and ceramics, a dampener

Meanwhile, the imposition of anti-dumping duties by the Gulf Cooperation Council (GCC) on Indian tiles and ceramics could be a dampener. Saudi Arabia is the biggest ceramic exports market for India. It is followed by UAE, Indonesia, Mexico and Iraq.

“GCC has highest share in exports at 37% from India during FY20. Imposition of duty is envisaged to exert pressure on pricing and profitability from Q2FY21 as well as impact overall credit profile of the entities, which have a higher geographical concentration to GCC member countries,” CARE Ratings Ltd said in a report. 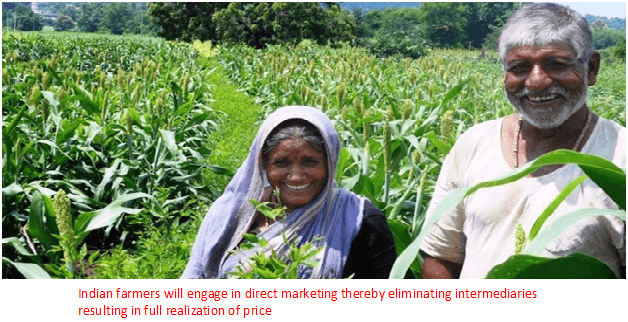 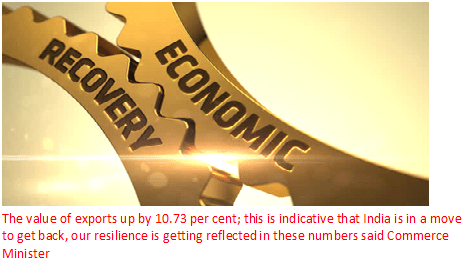