The ambitious track doubling project right upto the land's end in Kanyakumari sanctioned by the Union budget a few years ago is moving at snail's pace. Out of three hundred kilometers of the railway track where doubling has been proposed, work has been completed in hardly 45 kilometers. Doubling of tracks has been completed from Kadambur to Thattaparai (Tuticorin Port) and between Maniyachi and Gangaikondan.

The Southern Railway release however does not mention when the balance work between Madurai and Kadambur and Gangaikondan and Kanyakumari, a distance of nearly 225 kilometers will be completed. At this pace of execution of work, it might take at least couple of years to complete the project. Once the project gets completed the entire length of Tamil Nadu will have a double tracks completely electrified.

Electrification of tracks in about 200 kilometers have been completed during the last financial year providing better connectivity to both Cuddalore and Karaikal ports to their respective hinterland.

Several hundred kilometers of railway track in Tamil nadu need to be electrified if the Railways were to adhere to the 2022 deadline to make all broad guage railway lines electified in the country. Projects in southern railway had always moved in snail's pace because of inadequte funding and lack of interest in railway board in taking up infra projects at one end of the country said a senior railway official. 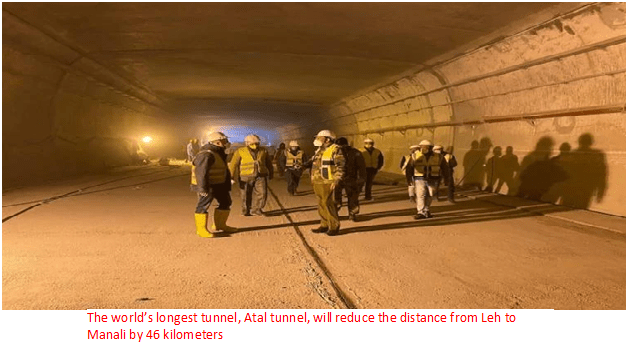 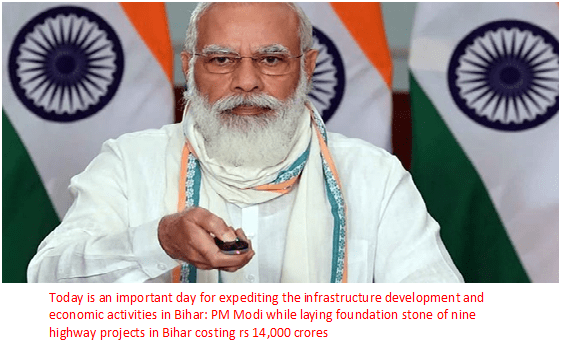 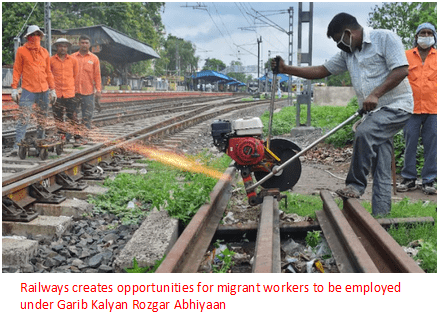 More than 9,79,000 mandays of work generated by Indian Railways till 18 September, 2020 under Garib Kalyan Rozgar Abhiyaan