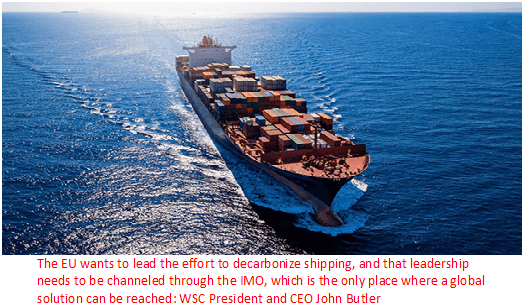 The industry trade group the World Shipping Council released a paper highlighting its serious concerns and calling on the European Commission to limit the regulations to intra-EU voyages to support the industry and permit the IMO in establishing global efforts.

“This question of the geographic scope of any ETS system for shipping must be addressed before the European Commission can turn to the many technical details that would be involved in creating such a system,” said WSC President and CEO John Butler releasing the WSC EU ETS Discussion Paper. “If the current MRV geographic scope is used, a majority of the emissions covered by the system would occur outside EU waters, in many cases from voyages extending thousands of miles across the globe.”

The 11-page discussion paper details a broad case for the issues that the WSC believes must be considered before the EU proceeds with any efforts. The paper “examines the effect of introducing an EU carbon pricing mechanism for shipping that is applied not only to intra-EU voyages but also to extraterritorial voyages outside of the European Economic Area (EEA).”

Saying that it would establish an unprecedented degree of control over extraterritorial voyages, the WSC points out that a large portion of the voyages and emissions would occur outside EU waters. While recognizing that the allocations are yet to be established, the paper highlights the possibility that the shipping industry might account for as much as a quarter of all of the ETS revenues. They estimate the annual trade costs at approximately $4 billion.

“The cargo concerned is not just EU imports and exports; it is also the imports and exports of the EU’s trading partners,” said Butler in his statement. “This will create trade tensions and raise legal and diplomatic concerns about the geographic reach of a unilaterally imposed emissions charge. The EU would be well advised to avoid extraterritorial application of the ETS.”

They point out the burden of the costs especially on less-developed-countries and the potential that trans-shipped cargo might encounter double charges arriving and leaving EU ports.

Representing the industry as a trade group, the WSC highlights the significant role that shipping plays in global trade. They say that shipping is a highly competitive industry working on relatively low margins that could be several impacted by the EU’s actions.

The WSC, concludes that while the EU and its ETS has significant reach, and other countries might follow an EU model, that it “nevertheless falls far short of the effectiveness of mandatory global CO2 reductions.” The WSC supports the International Maritime Organization (IMO) citing its progress on both technical and operational measures.

Butler concluded: “The EU wants to lead the effort to decarbonize shipping, and that leadership needs to be channeled through the IMO, which is the only place where a global solution can be reached.” 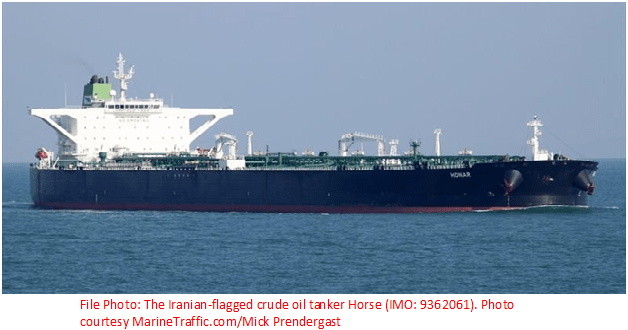 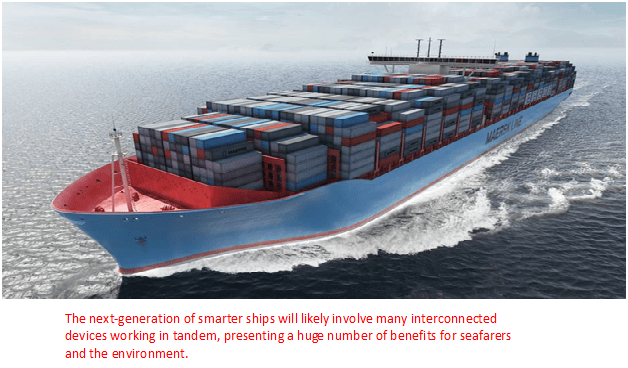 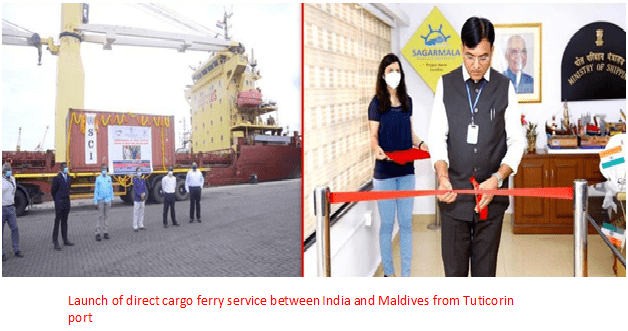