The Internationally renowned rating agency has forecast a grim picture of the Indian economy during the current financial year. The growth rate is expected to plummet to minus nine per cent as against minus five per cent according to earlier estimates of the rating agency. Standard and Poor has predictions for India is based on the rising Covid-19 cases that would keep private spending and investment lower for a long period.

Rising COVID-19 cases in India will keep private spending and investment lower for longer. S&P Global Ratings now expects the country's economy to contract by 9 per cent in the current fiscal year, which ends March 31, 2021, the US-based rating agency said in a statement.

For 2021-22 fiscal, it expects economic growth at 10 per cent. S&P had earlier forecast India's economic contraction at 5 per cent.

It said risks to the growth outlook include a weaker recovery in informal sectors of the economy and deeper economic losses for micro and small enterprises.

"In addition, if credit quality worsens materially following the expiration of loan moratoriums, the recovery will slow. One factor that presents potential upside to growth is the availability of a widely-distributed COVID vaccine earlier than our current estimate around mid-2021," S&P added. It said the 23.9 per cent contraction in the April-June quarter was larger than expected.

Though lockdowns eased, pandemic will continue to restrain economic activity

"While India eased lockdowns in June, we believe the pandemic will continue to restrain economic activity. New cases per day in India averaged nearly 90,000 in the week ending September 11, according to data from the World Health Organization."

As industrial activity is recovering faster than services, high frequency indicators suggest that output is still lower relative to the same period last year and hence growth for the July-September quarter will be negative year on year. 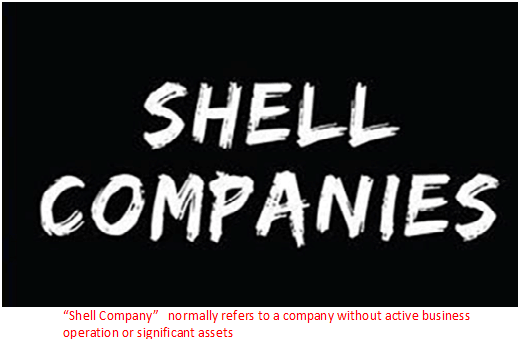 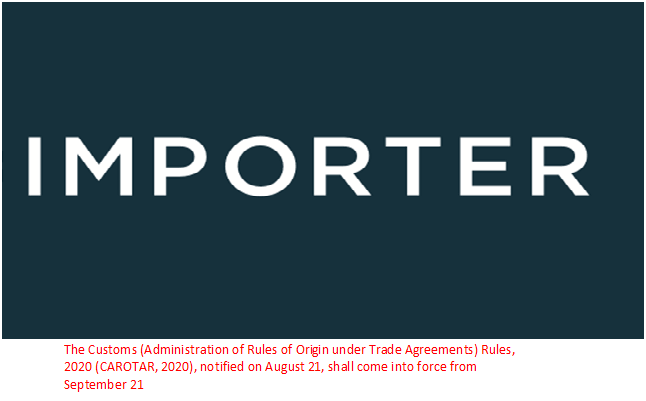 From September 21 the proof of value addition must for an importer. Norms to bar Chinese goods gaining from ASEAN FTA 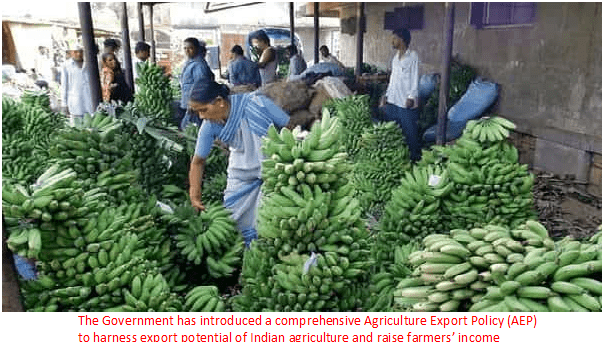