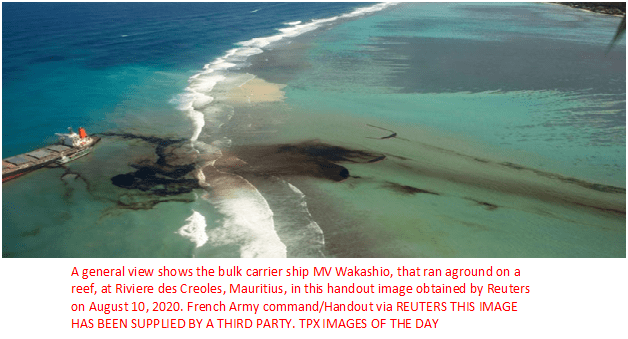 Tens of thousands took to the streets in the southeastern region of Mauritius to show discontent over the handling of the nation’s worst-ever environmental disaster after a bulk carrier spilled fuel into the water last month.

It was the second large protest since the Nagashiki Shipping Co.-owned MV Wakashio spilled about 1,000 tons of fuel into the pristine waters of Mauritius, and it shows rising anger about the government’s role. On Aug. 29, protesters marched on the streets of Mauritian capital Port Louis, blaming authorities for failing to prevent a leakage that started almost two weeks after the ship hit a reef.

Black t-shirts with and “i am ashamed of my government.”

Protesters including residents from fishing villages marched and later converged at the Mahebourg waterfront for a rally. They waved the national flag and most wore black t-shirts, some with printed words; “i love my country” and “i am ashamed of my government.”

Wakashio has shown how attached Mauritians are with the sea

“Government failed to take appropriate decisions to stop the oil spill,” said Ashok Subron, one of the organizers of the protests. “People rallied to protect the sea. Wakashio has shown how attached Mauritians are with the sea and why they are angry. We are challenging the regime and its policies.”

Mauritius faces widespread pollution from the spill, with experts saying it may take as long as a decade to clean up. The damage doesn’t bode well for a nation whose economy relies on fishing and tourism and was already reeling from the coronavirus pandemic.

The shipping ministry of Mauritius has completed an interim report that will serve as a basis for further investigations, though it hasn’t been released publicly. The government said it’s seeking compensation too.

“We understand that people want to show their anger against a disaster,” Joe Lesjongard, president of the ruling Mouvement Socialiste Mauricien party said by phone. “The government has put in place a police inquiry and a court of investigation to situate responsibilities. We cannot draw conclusions” yet, he said. 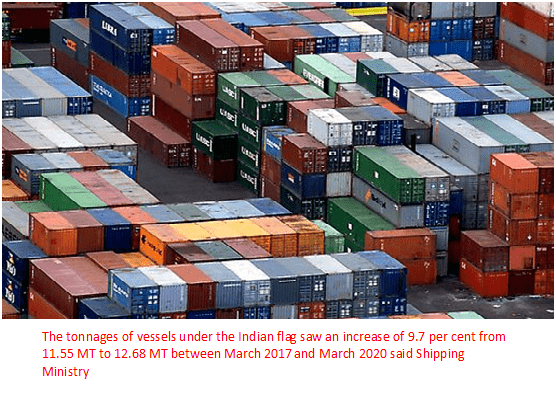 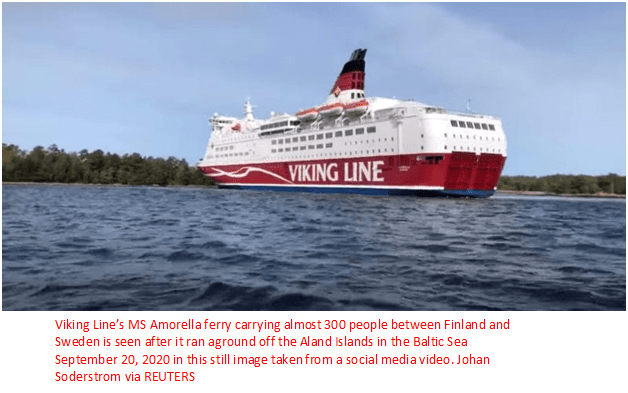 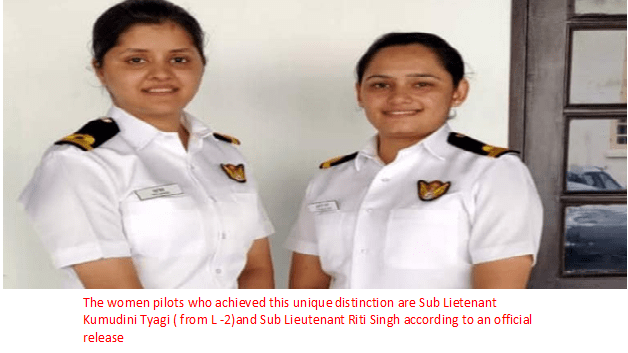 In a historic first, two women chopper pilots to operate from Navy warships