EU Parliament Votes to Make Ships Pay for Their Pollution

The European Parliament on Tuesday, 15 Sep, voted in favour of including greenhouse gas emissions from the maritime sector in the European Union’s carbon market from 2022, throwing its weight behind EU plans to make ships pay for their pollution.

Shipping is the only sector which does not face EU targets to cut emissions, but it is coming under increased scrutiny as the bloc attempts to steer industries towards its plan to become “climate neutral” by 2050.

Bloc’s carbon market to be expanded

In a vote on Tuesday, EU lawmakers said the bloc’s carbon market should be expanded to include emissions from voyages within Europe, as well as international trips which start or finish in an EU port.

This would force shipowners to buy EU carbon permits to cover these emissions.

‘Polluter pays’ principle to be applied to shipping

“It is high time that the ‘polluter pays’ principle is applied to shipping,” said Jutta Paulus, the Green lawmaker leading EU parliament’s talks on the issue.

The EU parliament will formally approve its position with another vote on Wednesday.

A draft European Commission document, seen by Reuters and due to be published on Thursday, confirms plans to expand the scheme to “at least intra-EU maritime transport”.

This would likely happen through a package of market reforms the Commission will propose by June 2021. The expansion of the scheme may take until 2023 to implement, officials said.

That would coincide with a deadline for the UN shipping agency (IMO) to publish a plan on global emissions-cutting efforts for the sector.

“The proposal to extend the EU (carbon market) to international shipping ignores global negotiations already underway at the IMO, and risks enflaming trade tensions at a delicate time for the world economy,” said Simon Bennett, deputy secretary-general of the International Chamber of Shipping. 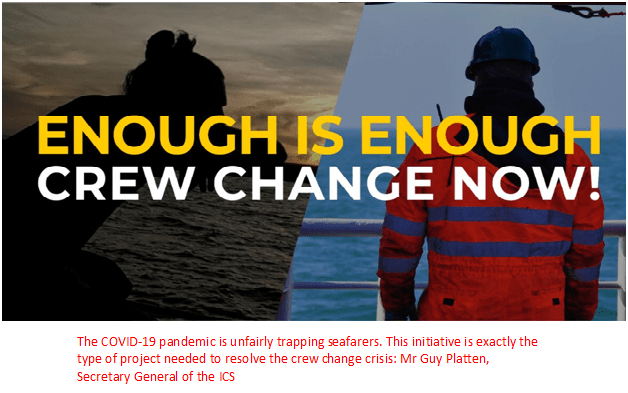 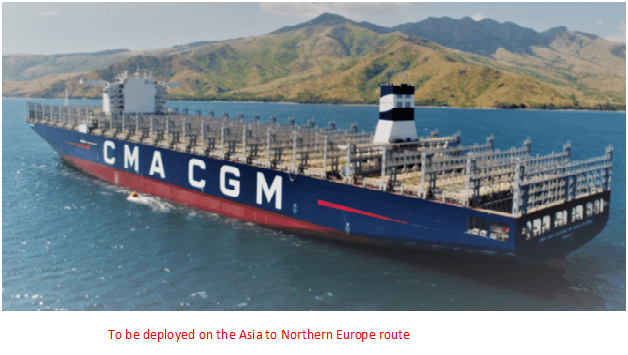 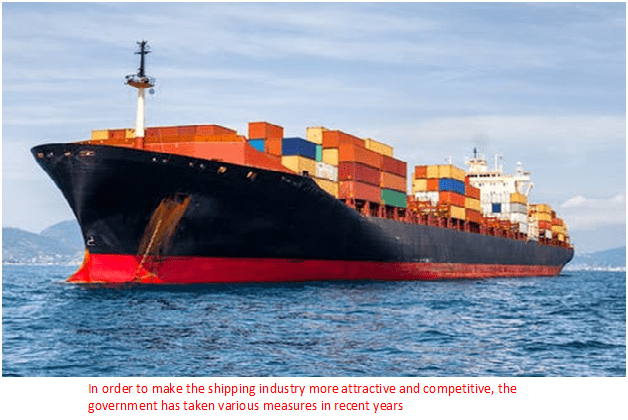