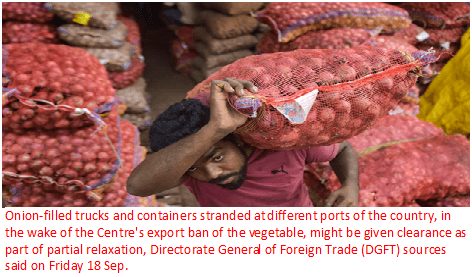 DGFT is understood to have communicated to the Customs Department to give the go-ahead to cargo that have arrived at the port, but not to ones which are in transit, they said.

Some confusion among the exporters on the relaxation

However, there is some confusion among the exporters on the relaxation and its grounds.

"We are unsure whether all the cargo that have reached the ports would be allowed for export or only those which had received Let Export Order (LEO)," a trader said.

LEO is the last step in the list of compliance requirements required to export goods out of India.

A Mumbai-based exporter said some 400-odd containers loaded with nearly 11,500 tonnes of onion are stuck at Nava Shiva Port. This cargo, meant for overseas markets like the Middle East, Singapore, Colombo and Malaysia, had received LEO.

The partial relaxation might help in the export of around 3,000-4,000 tonnes of onions to Bangladesh, another trader said.

In some land ports of West Bengal like Gojadanga, Petrapole and Mahadipur, exporters are beginning to divert their stock to local wholesale markets to tide over losses, as the onions begin to rot, traders said. 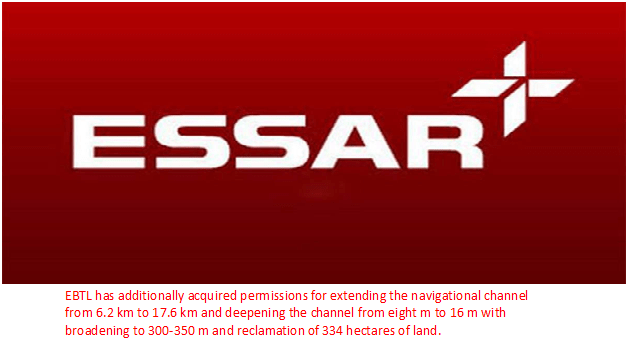 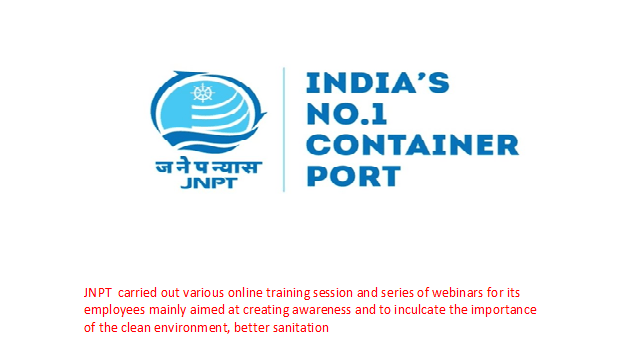 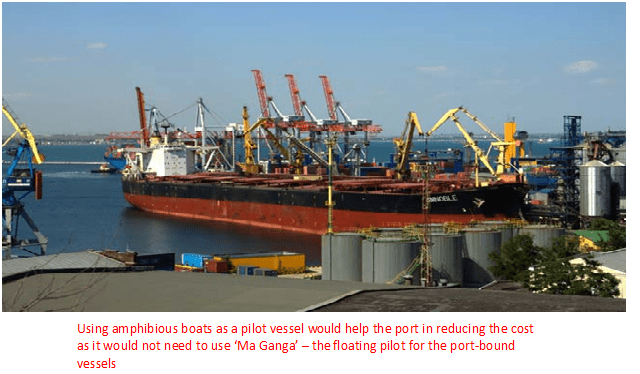