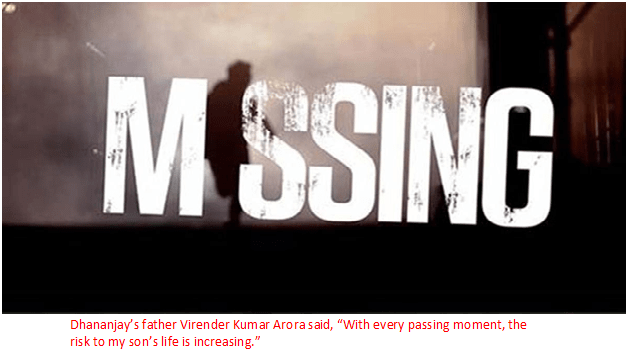 Five days ago, 20-year-old Merchant Navy cadet Dhananjay Arora sent a message seeking help on an urgent basis to his sister, Riya, on WhatsApp and Instagram before he went missing from his ship near Mauritius. The cadet was last spotted on the ship, MT New Horizon, which carried crude oil, around 5 pm on September 13 by crew members. The ship was en route from N’Goma FPSO, Angola to Ningbo, China.

Dhananjay's family has been trying to contact several national and international agencies, but hasn’t received information about him. The shipping company has since confirmed that Dhananjay is missing and that a search operation was called off after four days

Riya, a DU student, has since put multiple posts on social media in an effort to get the government to aid the search for her brother. “I didn’t know what was happening when he messaged me ‘I need help’ and sent me multiple photos of his senior commanding officer sleeping on his work desk. Dhananjay called me soon after sending the texts and said that he is being harassed… He said he was planning to take legal action once he gets back… I told him to concentrate on his work and he told me that he will call at night,” claimed Riya.

This, she said, was the last call between the two. Around 10 pm that day, the family received a call from an officer informing them that Dhananjay was not on the ship.

Dhananjay had left home in November 2019 and was to return next month, in time to celebrate his 21st birthday.

“We still don’t know what happened to him… He is a strong man and has always been smart and unique. He is the first in our family to get into the Merchant Navy. Everyone is proud of him. He was going to come home in August but due to the lockdown, the trip got extended,” said Karuneshwar, his cousin.

With every passing moment, the risk to my son’s life is increasing

In his letter to the company, Dhananjay’s father Virender Kumar Arora said, “With every passing moment, the risk to my son’s life is increasing.”

Dhananjay, who works for Hong Kong-based firm a navigating officer, was hired by a Mumbai based Marine firm..

In a statement on September 18th the Hong Kong based company said, “they regret to report the much-valued seafarer from the MT New Horizon has not been found. Following an extensive search and rescue operation for over four days, the Maritime Rescue Coordination Centre has now suspended the search. The family of the seafarer involved has been informed. A full investigation is underway into the circumstances of the disappearance of the seafarer. The manager is fully cooperating with all the appropriate authorities, insurers and flag state.”

Meanwhile, the family has alleged that they have not been able to communicate directly with the company or Dhananjay’s crew mates, though they said they have received phone calls from the ship’s Captain.

The family also wrote to the Ministry of External Affairs but said they haven’t received a reply. The family said Dhananjay had trained for three years to get into the company. “He loves the sea, his job and travelling. We can’t live without knowing what happened to him,” said Riya. 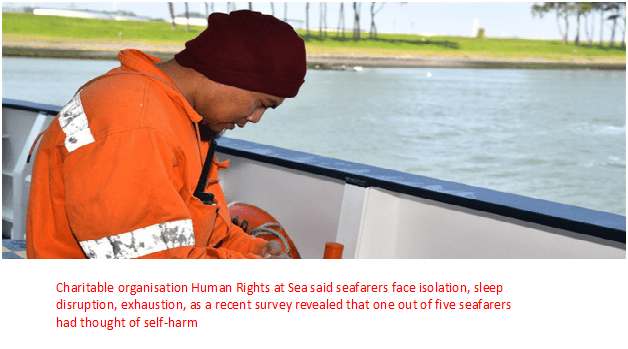 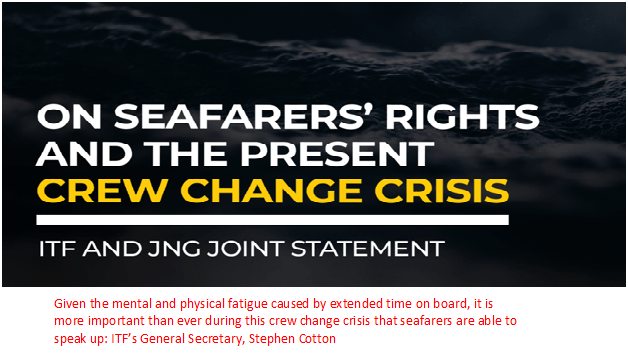 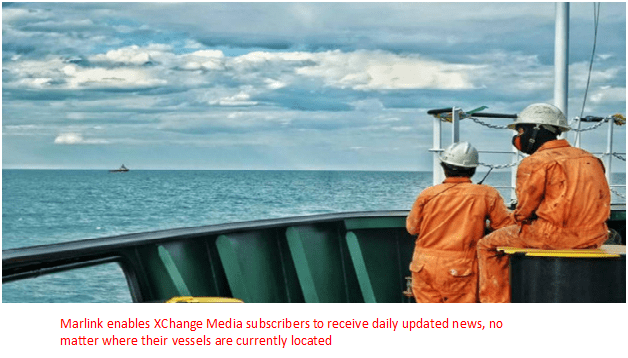