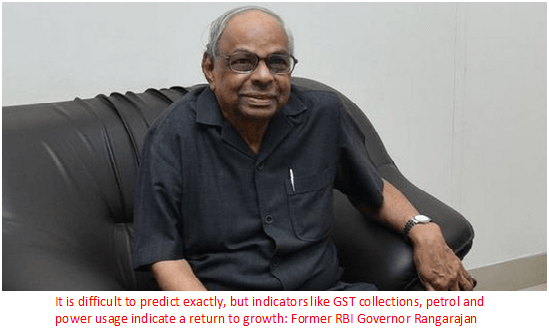 There is likely to be a contraction during the first few months of the current financial year due to the pandemic, he said while presenting the report on the state's economy,

Rangarajan, heading a high-level committee to advise the State government on the medium-term response and measures to be taken to boost the committee was tasked by the Tamil Nadu government to assess the impact of coronavirus crisis on the State's fiscal situation and the way forward to improve the position, including increasing the tax-GDP ratio, diversifying revenue sources and re-prioritising expenditure.

The panel, which submitted a 250-page report to Chief Minister K Palaniswami on September 21st, is optimistic the economy will revive in about two months' time.

The committee, which made several recommendations, suggested to the state government to launch an urban employment guarantee scheme on the lines of the rural one to address job losses and increase the employment opportunities in cities. Lakhs of people have been thrown out of jobs in various cities of the urban centric state due to the pandemic and the consequent lock down

It also favoured the immediate utilisation of Rs 3,200 crore available with the construction workers welfare fund to generate employment opportunities.

"It is difficult to predict exactly, but indicators like GST collections, petrol and power usage indicate a return to growth," Rangarajan said while ruling out any suggestion for increasing the taxes this year.

"There is no scope for it. Everyone is demanding reduction in taxes," the former RBI Governor told reporters after presenting the report to the chief minister at the Secretariat here.

"While one estimate says that in 2020-21, Tamil Nadu's growth rate will be 1.71 per cent, another predicts there could be a contraction due to the pandemic. At this juncture it is difficult to predict the exact growth rate," he said when asked on how the growth rate will be.

Chief Minister Palaniswami had on May 9 constituted a high-level committee under the chairmanship of Rangarajan, currently Chairman of the Madras School of Economics.

State Finance Secretary S Krishnan was the coordinator of the 24-member committee, which interacted and sought views from industry bodies, trade associations, stakeholders, economic and other experts in India and overseas. 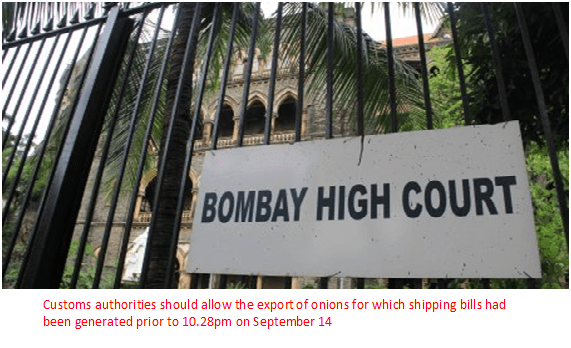 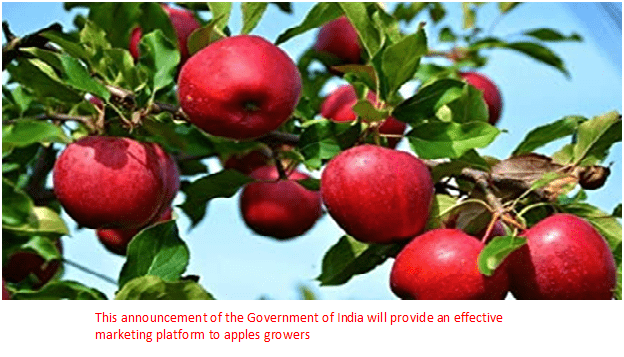 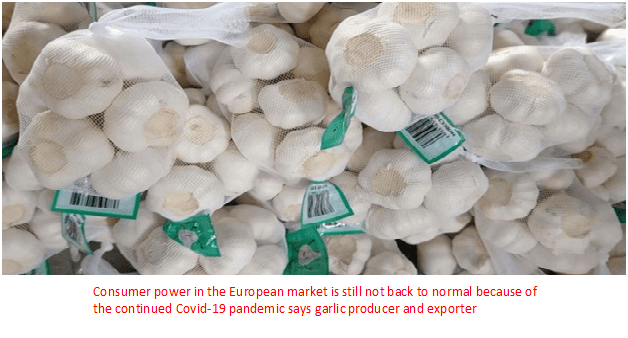