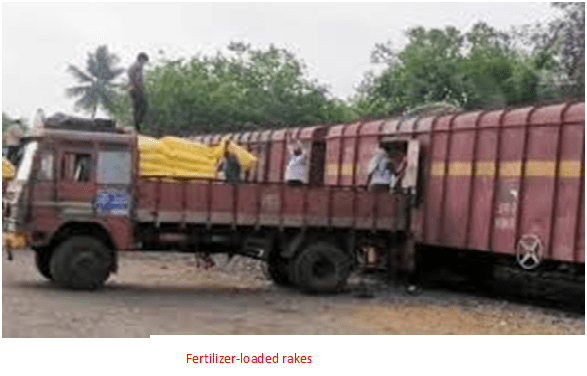 Railways have reported that there is no restriction in the movement of fertilisers to any part of the country within their network. In fact the railways have loaded nearly two million tons of addition fertiliser between April 1 and September 15 this year compared to the corresponding peirod previous year, railway minister Piyush Goyal informed the Rajya sabha on septemger 23rd

No restriction in booking of rakes for movement of fertilisers

Modernisation of existing rake points and starting of new rake points in the country is a need based ongoing process subject to commercial justification, operational requirement, technical feasibility and resource availability. 60 works of rake point improvement have been sanctioned by the railways at a cost of Rs. 1,975 Cr. Out of these 60 works, 31 works have been completed and others are in various stages of execution, the minister said. 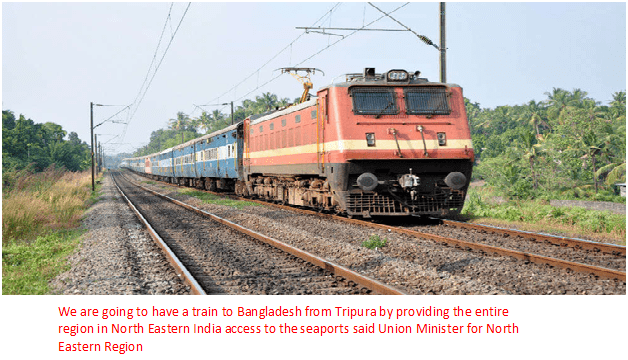 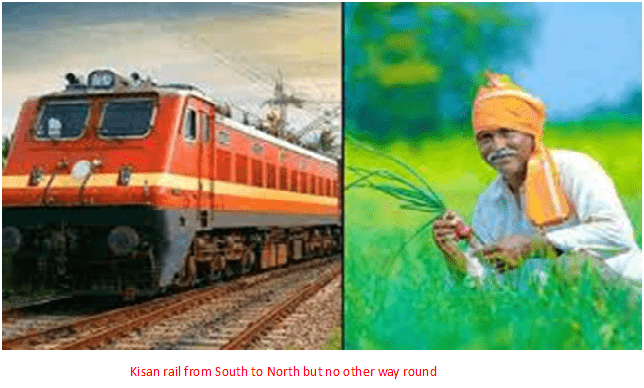 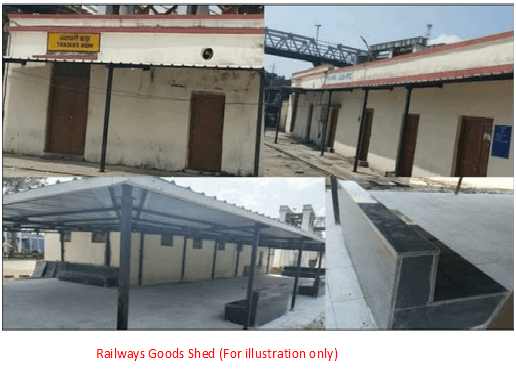