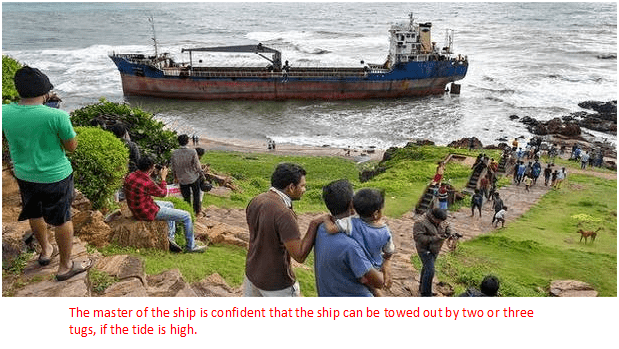 A 3,000-tonne Bangladeshi cargo vessel MV Maa drifted from the anchorage point and ran aground near Tenneti Park in Visakhapatnam early on October 13th.

The ship, which was empty and had come to Visakhapatnam Port to load some cargo, was waiting near the anchorage point for the last couple of days for the berthing itinerary.

As per the initial findings by the Visakhapatnam Port Trust authorities, the ship had one anchor and this was not informed to the port authorities. Due to the persisting deep depression over the bay, the sea had been very rough over the last two days and due to this the ship had lost its other anchor.

Since the winds were very strong, the 80-metre-long ship carrying about 15 crew drifted towards the shore and ran aground near Tenneti Park, located on the northern edge of the port limits.

As per the port authorities, the Protection and Indemnity authorities had been informed and an initial damage assessment would be made. Based on this, it would be decided whether the ship could be towed out or not.

The ship can be towed out by two or three tugs, if the tide is high, master of the ship feels

It is learnt that the master of the ship is confident that the ship can be towed out by two or three tugs, if the tide is high.

The port authorities have informed the police, the Coast Guard, the shipping agents for the vessel and other authorities concerned for necessary action.

Meanwhile, as the news spread, thousands of people rushed to the spot, braving inclement weather, to see the ship and many were seen clicking pictures with cell phones and professional digital cameras. 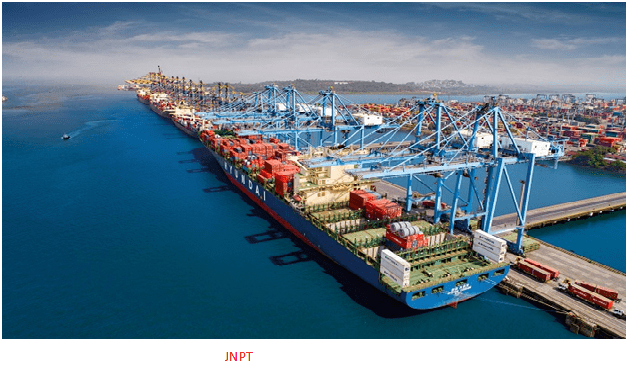 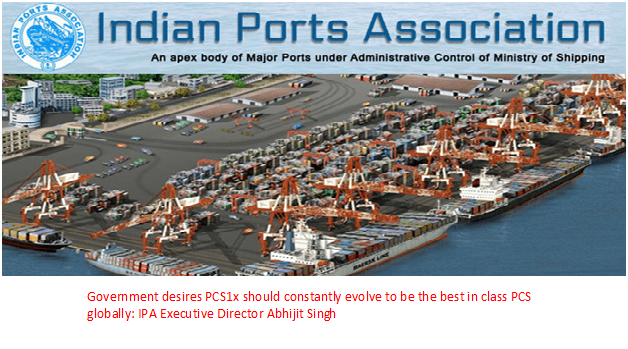