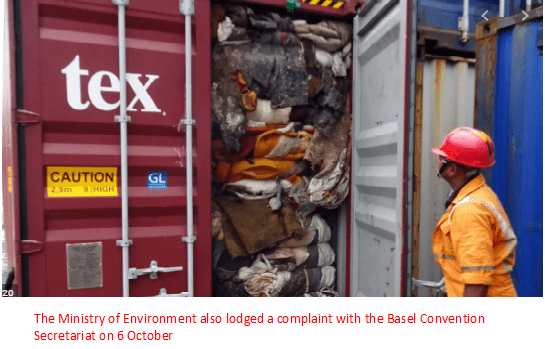 The Sri Lankan Court of Appeal has ordered to send the remaining 242 containers of garbage which have been lying both inside and outside Colombo port  back to the United Kingdom from where it had arrived. The container carrying hazardous substance were imported by the Sri Lankan trade nearly three years ago according to Sri Lankan media reports;

Last month authorities sent 21 containers of garbage back to the UK.

The Sri Lankan Ministry of Environment sought a compensation of over Rs 1.6 billion from those responsible for the damage caused by importing waste containers from the UK to Sri Lanka from 2017 to 2018.

The Ministry of Environment also lodged a complaint with the Basel Convention Secretariat on 6 October. 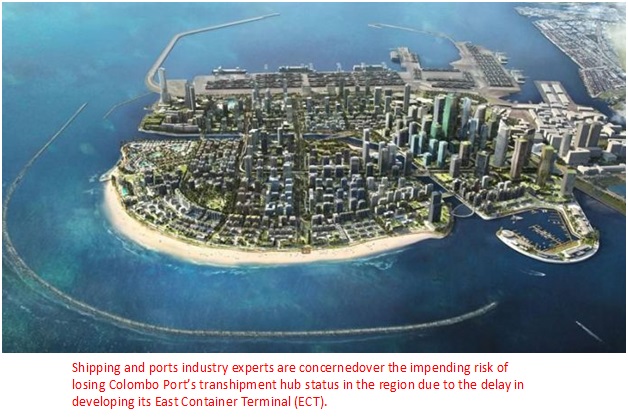 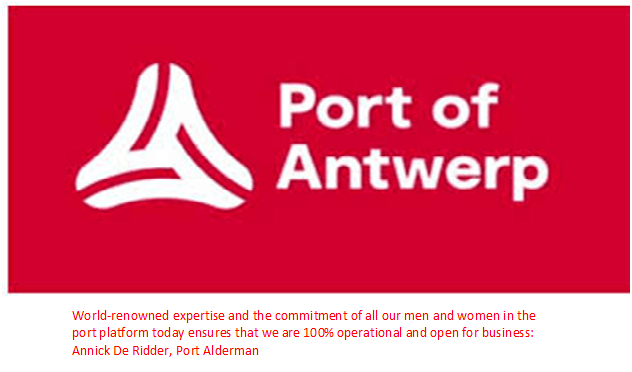 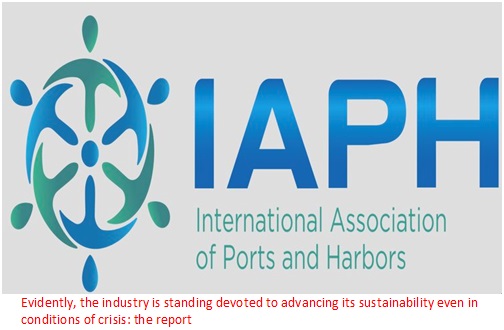 The coronavirus crisis has not hindered ports’ investments in environmental sustainability, a new survey found