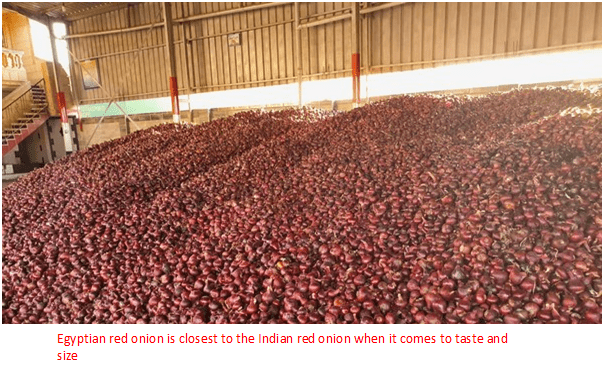 Indian ban has led to great demand from Nepal, Bangladesh and Sri Lanka

The Egyptian onion season is still profiting from the Indian export ban on onions. Despite the Indian government allowing two varieties to be exported since the ban was put in place, demand and prices are still at a very high level. This demand is expected to increase even further in about a month’s time.

Both prices and demand are at a high level at the moment. The result is a solid onion season for the Egyptians, as demand comes mostly from countries that India would be supplying, says Mostafa Adel, International sales manager for MMA Fresh Produce: “Egypt has sufficient quantities of red onions available, more than we had last year. The Indian ban on onion exports has led to great demand for red onions from many Asian countries like Nepal, Bangladesh and Sri Lanka.”

At the moment, the Indian government is allowing some imports and has increased the onion prices to accommodate the Indian farmers. This has only had a positive effect on the Egyptian prices, Adel explains. “Since then, India has opened up the export of only two varieties, and only via the Chennai port. The Indian exporter also has to deal with a lot of formalities, which has led to higher prices in India itself to keep their farmers happy. Their situation has had a positive effect on our prices as well. And while the mother of onions is not exporting their usual share of red onions, you can imagine demand for red onions is ever increasing.”

Prices for onions have skyrocketed ever since the onion ban came through in India. According to Adel, they’ve increased by about 50 per cent since the start of the season, but seem to be stable now: “Prices for onions have calmed down a bit, they’re currently sitting on 310-340 USD EXW per ton, compared to season beginning of 200-230 USD EXW per ton. The most interesting markets at this moment are the Gulf countries like Saudi Arabia, UAE, Bangladesh and Sri Lanka. We’re expecting higher demand from India and their neighboring countries by mid of November, which will also result in higher prices when exporting to these countries.”

Getting your produce fast is important to importers

The season isn’t a freebie however, as the Egyptians have to compete with the Turkish onions, which are cheaper than their Egyptian counterparts. “Every year, we have the challenge of competing with the Turkish onions. Their produce is slightly cheaper than what we sell, however the Egyptian red onion is closest to the Indian red onion when it comes to taste and size. This has to do with our climate. Since it’s hotter in Egypt than it is in Turkey, the climate resembles the Indian climate more. We overcome this challenge by giving the best options for shipping. Which supplier can reach you the fastest is very important to the market. This is why we come out ahead, as our lowest transit time to India is 14 to 18 days, and 22 days to Chittagong. Getting your produce fast is important to importers, so they don't get surprised by sudden market changes.” Adel concludes. 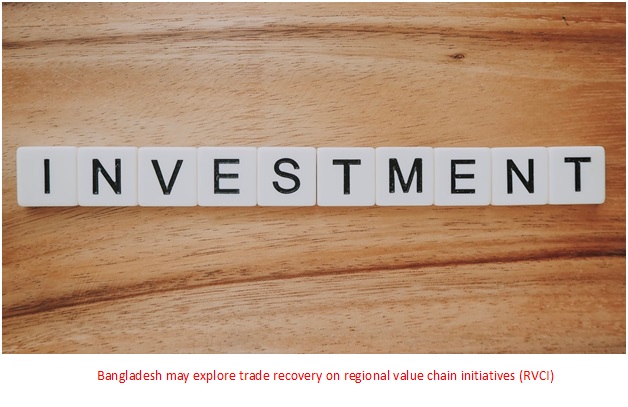 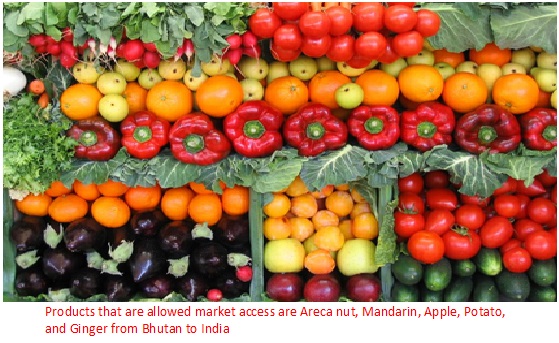 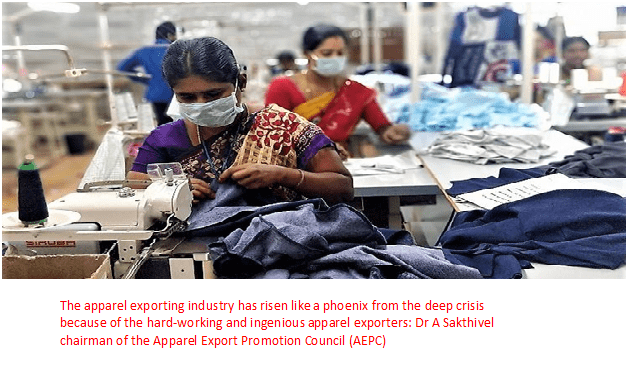