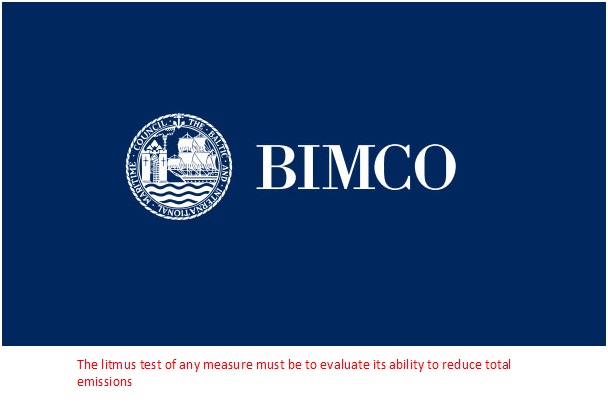 The Intersessional Working Group on reduction of greenhouse gas (GHG) from shipping had its first online meeting this week to advance the work on short term measures in support of the International Maritime Organization’s (IMO) initial strategy on reduction of GHG from ships.

CII rating mechanism lack important details such as: how should carbon efficiency be measured…

A proposal had been made to the meeting by a large group of member states in an attempt to fuse the technical Energy Efficiency Existing Ship Index (EEXI) measure with the operational Carbon Intensity Indicator (CII) measure. These are in reality Energy Efficiency Design Index (EEDI) limits to existing ships and a rating mechanism to mandate improvements to the operational carbon efficiency of ships. While the EEXI reduction rates are established and listed in the draft MARPOL amendments to be discussed at next month’s Marine Environment Protection Committee (MEPC) meeting, the CII rating mechanism still lack important details such as: how should carbon efficiency be measured, and which reduction factors should be used to calculate annual limits for CII for each ship?

Several associated guidelines also still need to be agreed before we can assess the impact of the proposed regulation on the fleet.

Some countries and organisations have expressed that the outcome of this week’s deliberations fail to meet the ambitions of the IMO initial strategy and the Paris Agreement. To this we can only say: we don’t know. Because important elements are still missing, it is impossible to judge the effect.

The IMO initial strategy’s ambition to improve carbon efficiency of the fleet by 40% by 2030 compared to 2008 is silent on how carbon efficiency shall be measured. Thus the 2030 ambition may, or may not, result in lower total emissions from the fleet – it all depends on the metric chosen and resulting change in operational behaviour of ships.