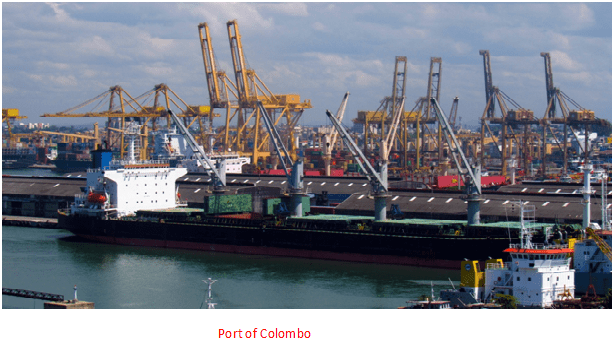 A major shipping line MSC had decided to temporarily pull out of Sri Lanka due to a long delay in Colombo port handling operations, according to Sri Lankan media reports.

MSC will go to Dubai and Singapore ports thus diverting revenue from Colombo port. At present a huge backlog is prevalent in the port, market analysts said.

Cargo handling operations at Colombo port has been seriously affected due to prevalence of covid among the port employees and customs staff. several hundred port and customs employees have been quarantined during the last two months since their colleagues had tested positive for corona virus.

Transshipment operations of the port have also been affected by the prevelance of the Pandemic.

This has created a lull in the Colombo market, stock market analysts said.