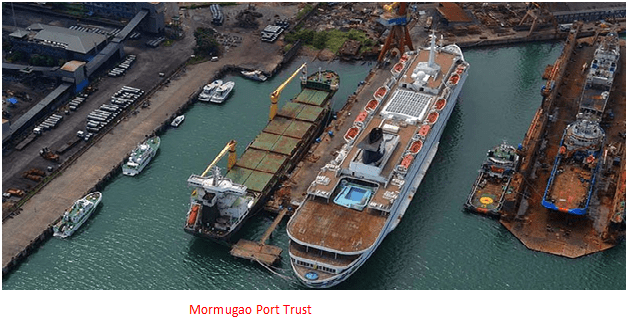 Handling of highly polluting coal at the Marmugao  port has become the bone of contention between the ruling BJP and opposition Congress in Goa, a state which thrives on Eco friendly beach tourism.

As the political battle reached a crescendo between the two main political groups, Goa government came out an announcement last week that Coal handling at the Marmugoa Port will be reduced by fifty per cent.

The Opposition parties and several activists have been opposing three projects in the coastal state, including expansion of a National Highway and Doubling of a railway line by South Western Railway, alleging that they were being executed to help multinationals transport coal from MPT to neighbouring Karnataka.

The ongoing political battle over coal handling at the local port

As part of the ongoing political battle over coal handling at the local port, Congress leader Digambar Kamat asked Goa Chief Minister Pramod Sawant to prove the allegation that he had enhanced the coal handling capacity at Mormugao Port Trust (MPT) during his tenure in office.

Last week Chief Minister Sawant had accused Kamat of granting permission for the expansion of coal handling capacity at MPT twice during the latter's tenure as the chief minister between 2007-12.

Allegations leveled against him were false said Opposition Leader

Speaking to reporters here, the Congress leader said, "Let them show at least one document signed by me during my tenure as the chief minister permitting the expansion of coal handling capacity at MPT. Keeping documents in the pocket and making allegations does not serve any purpose. " The Leader of Opposition said the allegations leveled against him were false.