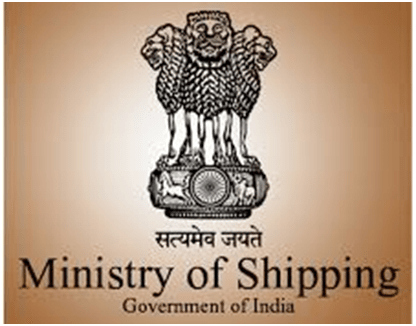 The Standard Operating Procedure for Sign On of Indian Seafarers issued in April will be applicable to sign on of foreign seafarers. The government has allowed the foreign crew to embark on ships at India ports following through its July decision to let foreign seafarers sign off at the country’s ports.

The Standard Operating Procedure (SOP)/protocol for sign-on of Indian seafarers issued in April will be applicable to sign on  of  foreign  seafarers  also,  Kumar  said. The  coronavirus  pandemic  has  severely impacted  the  ship  to shore  interactions,  including  crew  changes,  which  has  become  a  grave humanitarian  issue  for  seafarers,  threatening  the  safety  of  navigation  and  world  trade.

Currently, hundreds of thousands of seafarers are stranded onboard ships, having seen their contracts extended beyond the maximum duration of service periods accepted under international treaties -less than 12 months -and a similar number of seafarers are waiting to join ships, according to the IMO, the United Nations agency tasked with regulating shipping. The curtailing of International flights has also contributed to the misery of sea farers.