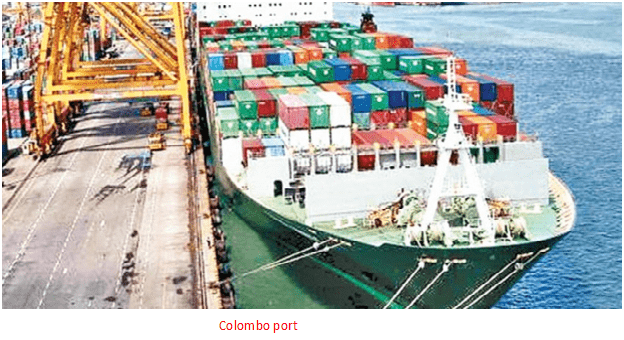 The exporters depend on Colombo for transshipment of their containers to buyers in the US, EU, and the Far East, among other destinations. However, the huge backlog in that port after the workers’ strike and the rising number of Covid-19 cases has delayed operations, resulting in feeder ships with cargo from the southern part of India missing schedules of mainline connectivity.

Shortage of empty reefer containers has forced shippers to depend on other ports in West Asia and the Far East for empty boxes, leading to an additional expense, starting at  800 US dollars depending on the destination.

Seafood exporters have taken up the issue with  Cochin Port authorities to make arrangements for more mainline vessels to berth in Kochi. already many main lines vessles including MSC have diverted the vessels from Colombo to Cochin and Tuticorin ports

Cochin port has already started receiving mainline vessels of MSC Lines on adhoc basis. Plans are afoot to make this a regular service for the benefit of Exim trade.

With new mainline and feeder services coming to Kochi, the repositioning of empty containers will be easier, and hence, we are hopeful that the issue can be resolved early said a spokesman of the Cochin Port

Shortage of empty containers for the past 2 to 3 month