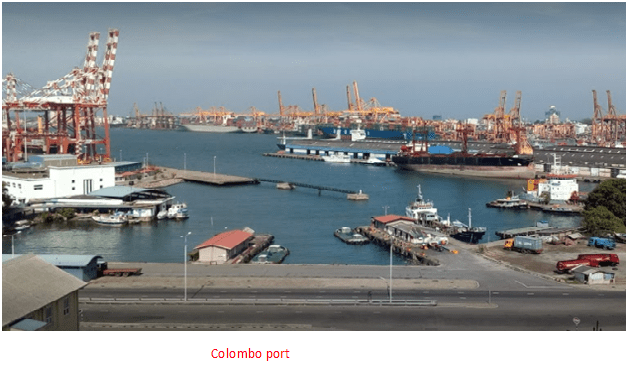 China Harbor Engineering Company (CHEC) has begun construction for the expansion of the Jaya Container Terminal (JCT) in the Port of Colombo in Sri Lanka.

Expansion of JCT by CHEC will make Sri Lanka a maritime hub in Asia.

Minister Abeygunawardena said that the expansion of JCT by CHEC will help improve the efficiency of the Port of Colombo and enable Sri Lanka to become a maritime hub in Asia.

SLPA Chairman Ratnayake said that the expansion of JCT would help usher in a new golden era for the ports and shipping industry in Sri Lanka.

Zeng told Xinhua that CHEC will design and build a 120-meter wharf which will help support the JCT’s auxiliary facilities.

Construction on the extension of JCT is expected to take 20 months and will increase the terminal’s area by four hectares.