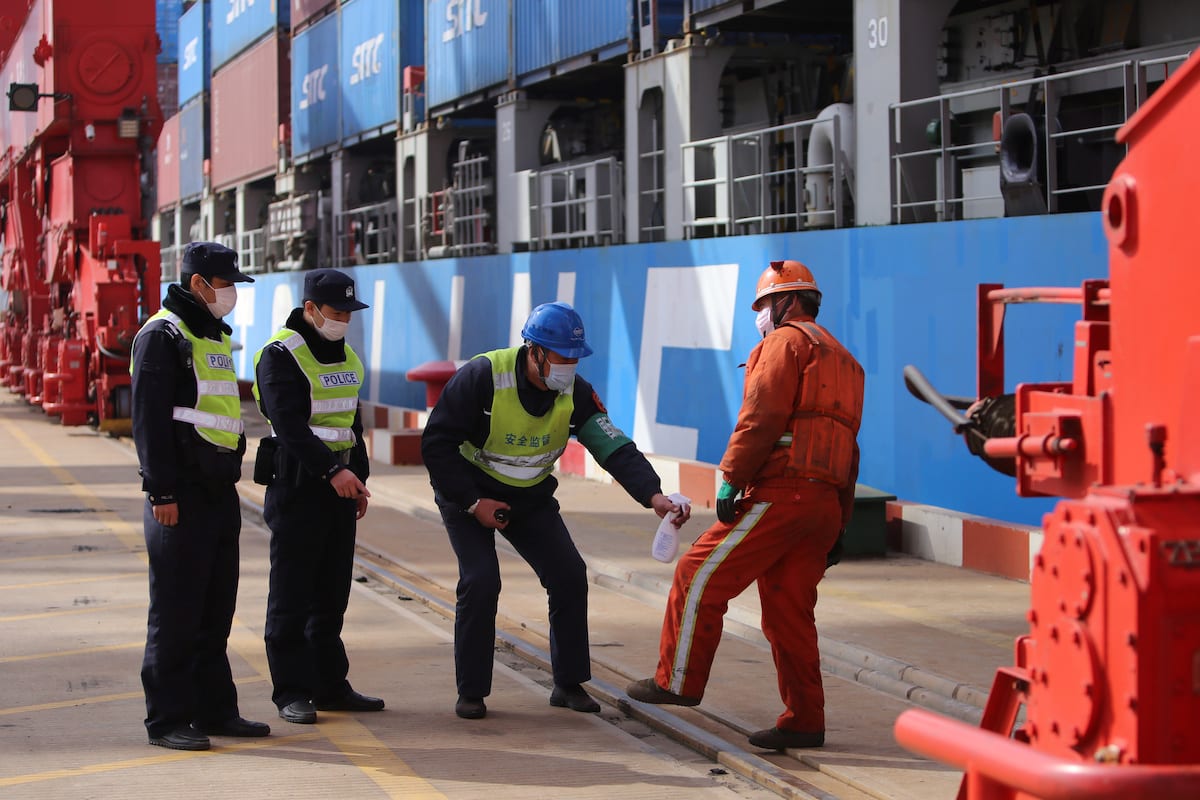 For Maritime Workers, ‘Essential’ Designation Should Include Access to Vaccine

As a key element in the drive to reboot the world’s economy, seafarers should receive vaccinations quickly and efficiently.

As COVID-19 vaccines emerge, the importance of allowing travel and vaccinating maritime workers, who are viewed as “essential” in certain (but not all) cases, has come to the fore.

The statistics vary, but even in happier times, something like 80% to 90% of all items consumed are moved on ships. We can quibble over the precise metric, but folks involved in supply chains know that seafarers are vital cogs in the distribution of goods. However, the invisible nature of shipping continues to color these conversations.

In many situations, the “essential workers” featured in news reports related to the virus are the nurses, doctors, teachers and first responders, such as members of police or fire teams. Meanwhile, supply chain workers have also been working in overdrive to keep cargoes moving, more often than not out of view to average person. As a result, the public’s ideas of the “essential worker” have disproportionately favored those on the more visible front lines.

But amidst economic slowdowns, 46 nations have, in fact, declared seafarers to be “essential workers”, according to a recently issued circular from the International Maritime Organization (IMO), expediting their movements and providing them with better access to medical care (and now, presumably, to a slot at the front of the vaccine lines).

In early December, the trade association INTERCARGO, representing bulk carrier owners, issued a statement saying “…it is paramount that authorities give priority to seafarers in their vaccination programmes.”

By mid-December, with family holiday gatherings in mind, the Global Maritime Forum (which gives shipping visibility at high levels politically and in business circles), along with a group of major charterers, owners and industry associations, had issued a fresh plea on crew changes- pointing to positive examples from Singapore. Vaccinations were also explicitly mentioned by this highly respected group.

In the IMO’s mid-December circular, regarding the “Designation of seafarers as key workers”, the organization reminded recipients of a trio of earlier resolutions, an IMO Maritime Safety Committee document from September 2020 (dealing with the specifics of seafarer travel and medical access), a United Nations resolution from early December (with an emphasis on supply chains), and an International Labour Organization resolution (which emphasizes access to medical treatment ashore), also from early December.

In this latest circular, the IMO reprised important wording from its Maritime Safety Committee, from the U.N.’s General Assembly, and from the International Labour Organization- with the latter noting the importance of providing seafarers “…when necessary, to shore-based medical treatment.”

In an INTERCARGO release, its Chair, shipownerDimitrisFafalios, stated: “As key workers, seafarers should be included in the early stages of a nation’s vaccination programme,” adding that: “As a key element in the drive to reboot the world’s economy, seafarers should receive vaccinations quickly and efficiently. We welcome new initiatives from national authorities and industry bodies to facilitate this and urge that these new initiatives be brought forward and trialled as a matter of urgency, so that seafarers can once again travel safely between their home and their ships, and undertake port operations without the fear of infection.”