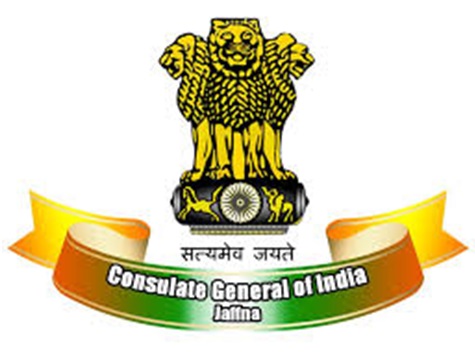 Indian fishermen belonging to Tamil Nadu, apprehended in Sri Lanka for allegedly poaching in its territorial waters, have been provided consular assistance by the Consulate General of India in Jaffna, the Indian High Commission here said on Thursday Dec 31.

The high commission said it was in touch with the Sri Lankan Government to facilitate the early release of the detained fishermen. "High Commission @CGJaffna were provided Consular Access to Indian fishermen who are apprehended in Sri Lanka and extended all possible support to them. They were given essential daily use items and offered legal and other forms of assistance," it said in a tweet.

Fishermen from both countries are arrested frequently for inadvertently trespassing into each other's waters.