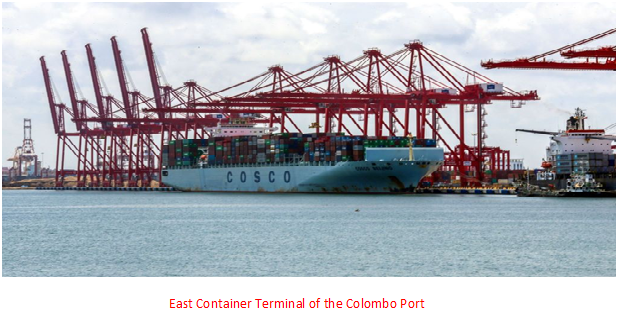 India asks Sri Lanka to decide fast on Colombo east terminal. Sri Lanka says it will be on its terms

External Affairs Minister Dr. S. Jaishankar who was ona two day official visit to Colombo earlier this week is understood to have stressed the need to seal the agreement on the East Container Terminal of the Colombo Port as early as possible, a Government source was quoted by a influential Colombo based daily.

The source said it would be done under the new investment model proposed by  Sri Lanka. According to the source, there won’t be outright sale or leasing out of the terminal to India.

Sri Lanka will retain majority stakes in the project

“It will be done under an investment proposal. Sri Lanka will retain majority stakes in the project,” the source said. Also, bilateral discussions focused on modalities for the development of the Trincomalee oil tank farm.