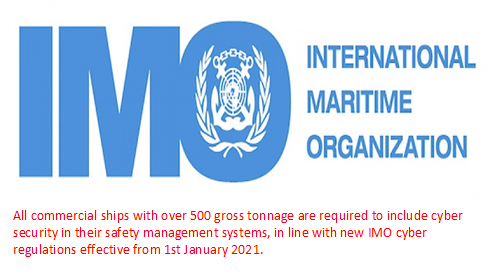 The 1500 kilometer long eight lane Mumbai Delhi expressway work on which was started two years ago has almost been completed barring a stretch of 200 kilometers, finance minister Nirmala Sitraman announced in her budget speech in the Lok sabha on February one. But smaller Expressway projects like Chennai Bengalure remains on drawing board stage of National High way Authority of India for over 12 years. Delay in land acqusition in Tamil Nadu portion is also a major issue which had delayed the project.

The Chennai Salem expressway work is yet to commence

The Chennai Salem expressway announced four years ago was fought at various courts of law but the supreme court had finally settled the issue in favour of the project a few months ago but the work 277 kilometer project is yet to commence.

Union finance minister has in the meanwhile announced more Economic Corridors to augment the road infrastructure in the Union budget presented to lok sabha on february one.

They include 3,500 km of National Highway works in Tamil Nadu at an investment of RS` 1.03 lakh crore. These include Madurai-Kollam corridor, Chittoor-Thatchur corridor. Construction will start next year.

1,100 km of National Highway works in Kerala at an investment of ` 65,000 crore including 600 km section of Mumbai-Kanyakumari corridor in Kerala.

675 km of highway works in West Bengal at a cost of ` 25,000 crore including upgradation of existing Kolkata – Siliguri road.

Some flagship corridors and other important projects that would see considerable activity in 2021-22 are:

Delhi-Mumbai Expressway 1500 kilometer: Remaining 260 km will be awarded before 31.3.2021 (Almost completed in the last two years with work proceeding at breakneck speed)

Bengaluru – Chennai Expressway: 278 km will be initiated in the current financial year. Construction will begin in 2021-22 ( The project taken up over 10 years ago but work is yet to start)

Delhi-Dehradun economic corridor: 210 km corridor will be initiated in the current financial year. Construction will begin in 2021-22

Kanpur-Lucknow Expressway:  63 km expressway providing an alternate route to NH 27 will be initiated in 2021-22

Chennai – Salem corridor: 277 km expressway will be awarded and construction would start in 2021-22 ( issue fought at various courts of law for the past four years. Supreme court has cleared it a few months ago but the work is yet to start)

Raipur-Vishakhapatnam: 464 km passing through Chhattisgarh, Odisha and North Andhra Pradesh will be awarded in the current year. Construction will start in 2021-22

Amritsar-Jamnagar: Construction will commence in 2021-22

Delhi –Katra: Construction will commence in 2021-22

An enhanced outlay of ` 1,18,101 crore has been provided for Ministry of Road Transport and Highways, of which ` 1,08,230 crore is for capital, the highest ever.