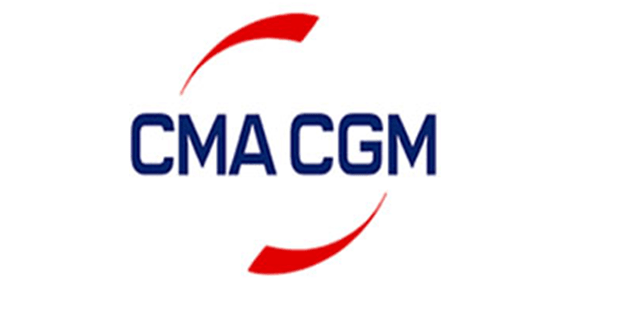 The Golden Gate Bridge service, formerly known as SeaPriority Express, offers a 12-day transit from Yantian and a 17-day transit from Shanghai. The service is the first Asian service with Oakland as its first call, making the port more attractive to time-sensitive shippers.

After its first call at Oakland on February 12, the restructured service will call on Seattle before looping back to Kaohsiung, Taiwan; Shanghai; and Yantian, mainland China. The ships will each have capacities in the ranges of 3,718 to 6,282 TEU. In its original form, the service called only Los Angeles and Yantian.

"We had to find an alternative solution that allows supply chains to remain relatively intact and improve transit times so we made that bold move to Oakland," Ed Aldridge, president of CMA CGM and APL, United States, said in an interview.

Mr Aldridge said he does not expect congestion to clear up in Southern California until June at the earliest and the restructured service will be permanent.

Through advance work with Union Pacific and BNSF railroads and SSA Marine's Oakland International Container Terminal, CMA CGM aims to provide a rail dwell time - the time it takes for a container to be unloaded from a ship and loaded onto a train - of under one-and-a-half days, Mr Aldridge said. Comparatively, average dwell times in Southern California during non-congestion times is approximately four days, he said.

Mr Aldridge said US importers that are tapping the newly restructured service include a mix of brick-and-mortar retailers pulling for e-commerce channels, strictly e-commerce apparel and garment shippers, and even some shippers looking to truck goods down to Southern California, reports IHS Media.

The newly restructured service shows how CMA CGM is boosting its ocean and landside capacity to help shippers amid a record rush of Asia imports that began in the second half of last year and has not relented, he explained.