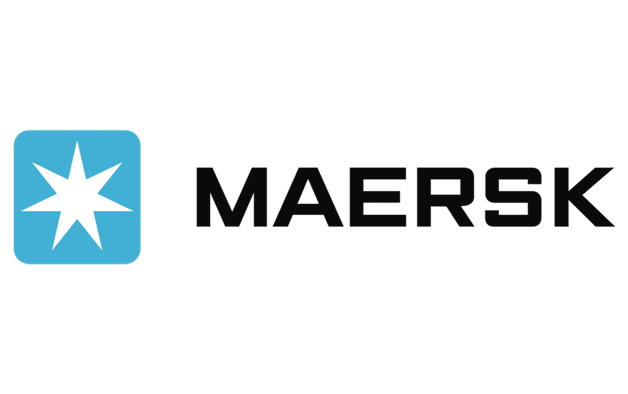 Another Maersk ship loses hundreds of boxes overboard in the Pacific

The 13,100 teu Maersk Eindhoven became the latest boxship casualty on the Pacific, 17 Feb 21 , suffering a blackout while en route to California and a subsequent loss of hundreds of containers overboard. The accident happened near Japan as the 11-year-old ship made its way from Xiamen in China to Los Angeles. The crew are safe, propulsion has been restored and vessel tracking suggests the ship has turned around and is making for an Asian port.

Mediterranean Shipping Co (MSC), which is a vessel partner with Maersk, stated on its site that because of the engine stop in heavy weather, the Maersk Eindhoven had lost “several hundred” containers overboard – the sixth reported incident of boxes lost at sea since November 30.

Last month around 750 boxes fell off the Maersk Essen

Last month around 750 boxes fell off the Maersk Essen, a sister ship to the Maersk Eindhoven, both built at Hyundai Heavy Industries, also while sailing from Xiamen to Los Angeles. That ship diverted to Mexico and the Port of Lazaro Cardenas and is now tentatively set to weigh anchor in two days’ time and make for Los Angeles.