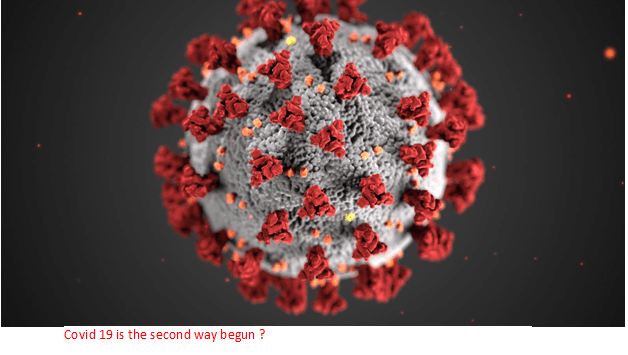 Karnataka has closed its borders with Kerala following rising number of covid cases in the God's own country for the past several months.

The Dakshina Kannada district administration in Mangaluru has ordered shutting down of all the nine roads to the neighboring states from February 22 till the situation improves. There are five other roads to Kerala which will continue to remain open for the time being. The road connectivity between Mangalore and neighboring Kasargode district has now been snapped.

The decision is likely to affect thousands,  especially students and employees who commute between Dakshina Kannada and Kasaragod districts daily.

Now, they have to take a longer way to reach their destination, which will not only be tiresome but also leave a hole in their pockets. The decision will also hit people’s movements within the district at some places.

Dakshina Kannada Deputy Commissioner KV Rajendra said they had no option but to shut most of the borders with Kerala as the movement of people is very high between the border districts.

“It is a porous border and more than 2 lakh people travel between the district every day. Though a Covid negative report has been made mandatory for daily travellers once in a fortnight, implementing the same will be a challenging task if entry points are open. Hence, some points had to be closed,” he said.