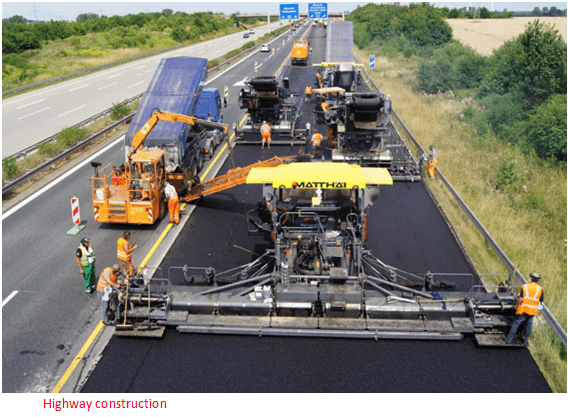 The Ministry of Road Transport & Highways (MoRTH) has achieved another milestone by constructing 12,205.25 km of National Highways in the current financial year 2020-21 (till 22nd March, 2021), i.e., with construction of 34 kilometres per day. This is almost three times of the rate of construction of highways of about 12 km per day in 2014-15. This is also 1,205 km more than the target (11,000 km) fixed for the current fiscal says a release from MoRTH.

This achievement is significant as the first few months of the current financial year were lost due to nation-wide lockdown in the wake of COVID-19 pandemic. Construction activities were badly affected during the period.

On 01st March this year, Union Road Transport & Highways Minister Shri Nitin Gadkari had announced achieving the target of constructing 11,000 km of National Highways, one month ahead of schedule.

The Ministry, in the last few years, has taken several initiatives to increase the pace of highway construction in the country.