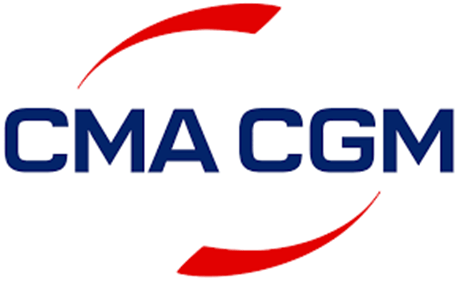 CMA CGM said on Thursday 25 March 2021 it has completed the sale of stakes in eight port terminals for $815 million to its joint venture with China Merchants Port Group.

Late last year, CMA CGM reached a deal with China Merchants to sell stakes in 10 port terminals to the companies' Terminal Link venture for $968 million, as part of efforts by CMA CGM to finance its acquisition of Swiss-based CEVA Logistics and reduce group debt.

The $153 million sale of the two other terminals covered by the deal was expected to be completed during the first half of the year, subject to regulatory approval, CMA CGM said.