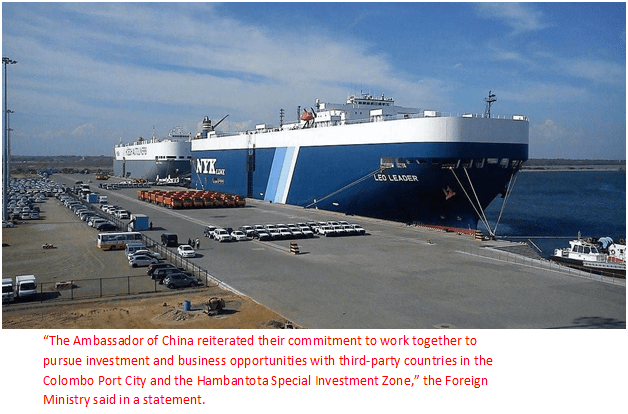 The Suez Canal Authority (SCA) announced over the weekend it had managed to clear the backlog of more than 400 ships waiting to transit the waterway in the wake of the grounding of the 20,388 teu containership Ever Given 13 days ago.

The chairman of the SCA, Osama Rabie, said on Saturday 3 April 2021 that an investigation into what caused the Shoei Kisen Kaisha-owned vessel to run aground is due to wrap up soon.

The ship is anchored in the Great Bitter Lake.

The authority is expected to publish its findings early this week.

On Thursday, Rabie warned Egypt might seek $1bn in compensation following the six-day grounding of the giant Evergreen-operated ship. Rabie said the ship and its cargo will not be allowed to leave the country if the issue goes to court.

Shoei Kisen has declared General Average whereby cargo owners will need to contribute funds to get their goods with Richards Hogg Lindley appointed as adjuster. It has been widely reported that Shoei Kisen has employed law firm HFW to file a claim in England’s High Court against Evergreen, the ship’s Taiwanese operator. HFW officials have yet to reply to Splash on the specifics of the claim.