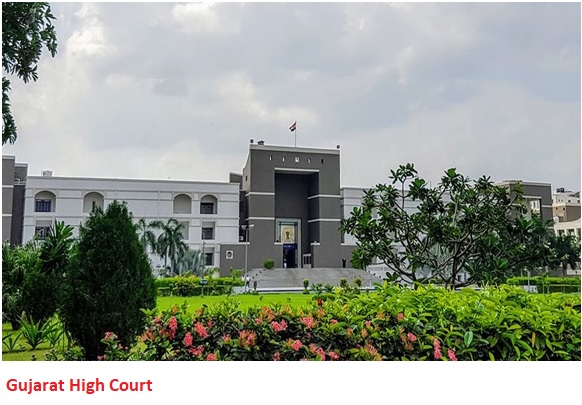 Goods in transit cannot be confiscated under CGST Act on grounds of wrong route: Gujarat HC

On grounds of wrong route or undervaluation, goods in transit cannot be confiscated under Central Goods & Services Tax (CGST) Act, said the Gujarat High Court recently while hearing the petitioners whose vehicle and goods were seized, as per reports.

A Bench of the Court said there cannot be any mechanical detention of a consignment in transit solely based on the two reasons – wrong route and undervaluation.

While quashing the entire confiscation proceedings, it said that mere change of route without anything more would not necessarily be sufficient to draw an inference that the intention was to evade tax. In the same manner, mere undervaluation of the goods also by itself is not sufficient to detain the goods and vehicle far from being liable to confiscation, added the Bench, the reports said.