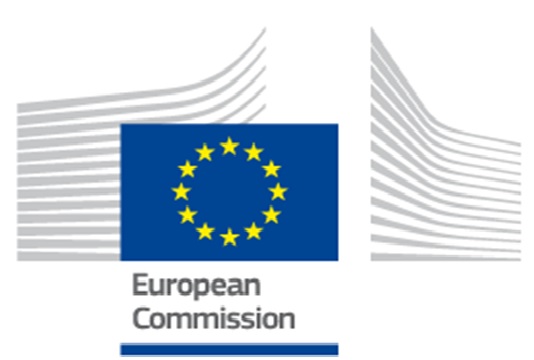 The merger between the two South Korean shipbuilders would have created a dominant position by the new merged company and reduced competition in the worldwide market for the construction of large liquefied gas (‘LNG') carriers (‘LLNGCs').

The parties did not formally offer remedies to address the Commission's concerns.

Executive Vice-President Margrethe Vestager, in charge of competition policy, said: “Large LNG vessels are an essential element in the supply chain of liquefied natural gas (LNG) and enable the transport of this source of energy around the globe. LNG contributes to the diversification of Europe's source of energy and therefore improves energy security. The merger between HHIH and DSME would have led to a dominant position in the global market for the construction of large LNG vessels, for which there is significant demand from European carriers. Given that no remedies were submitted, the merger would have led to fewer suppliers and higher prices for large vessels transporting LNG. This is why we prohibited the merger.”

Today's decision follows an in-depth investigation by the Commission of the proposed transaction, which would have combined DSME and HHIH, two worldwide leading shipbuilders. Both companies are global leaders in the construction of large LNG carriers, and two of the three largest players in this very concentrated market.