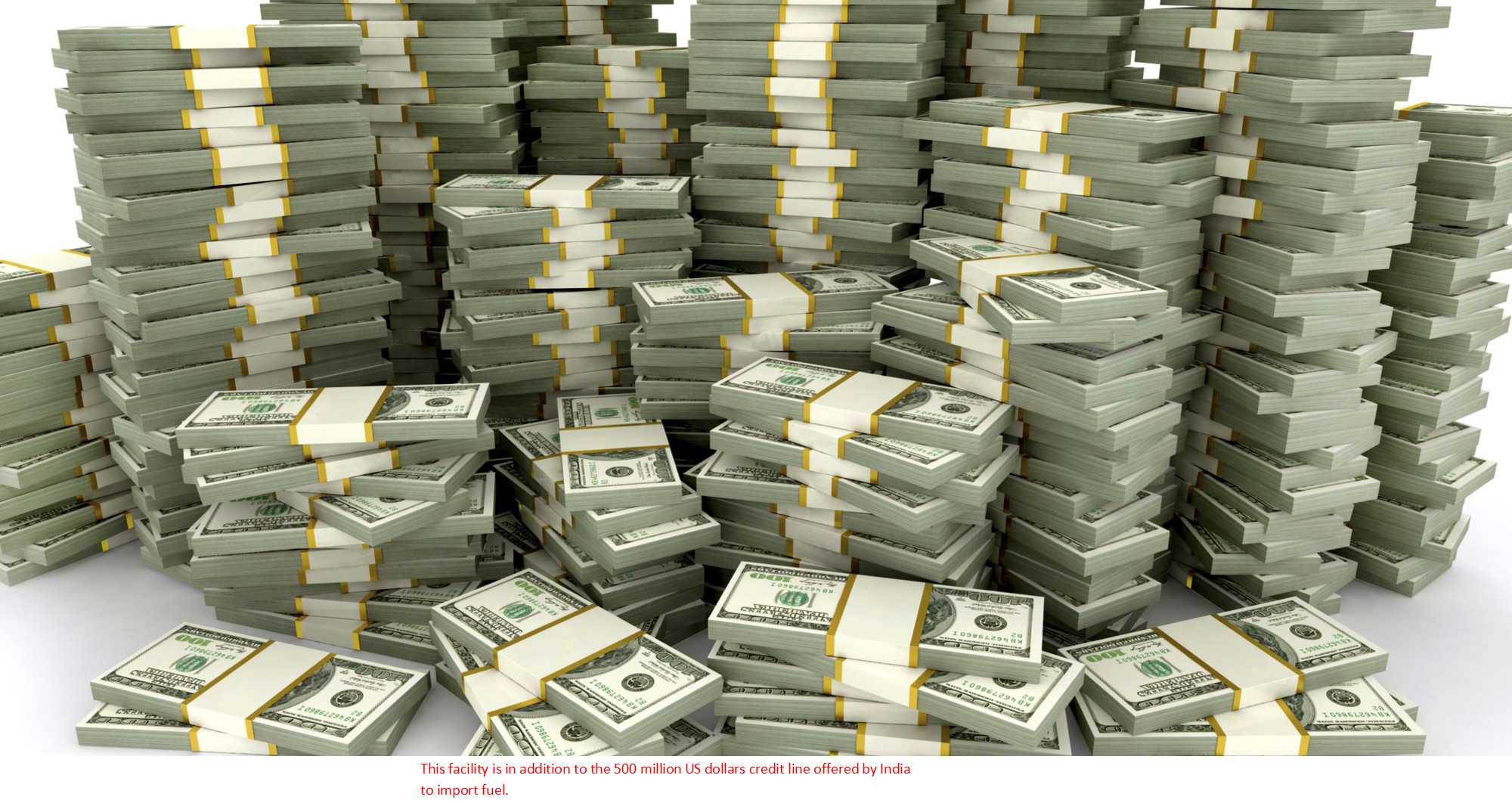 The Sri Lankan government has sought the assistance of an Indian Bank to open a Letter of Credit to pay 72 million US dollars for a shipment of crude oil berthed off the Colombo port, an informed source was quoted by a Colombo based newspaper.

That has been done since the state banks in the island nation are not in a position to open Letters of Credit. The source said assistance was sought from an Indian Bank, the report said without disclosing the identity of the bank.

We will pay the Indian bank after 90 days

We will pay the Indian bank after 90 days,” the source said. Once the shipment is cleared, it was to be unloaded to the Sapugaskanda oil refinery facility.

This facility is in addition to the 500 million US dollars credit line offered by India to import fuel.

India has already given assistance to the tune of three billion US dollars during the last two months. It has given two consignments of petrol and diesel for crisis driven Sri Lankan economy.