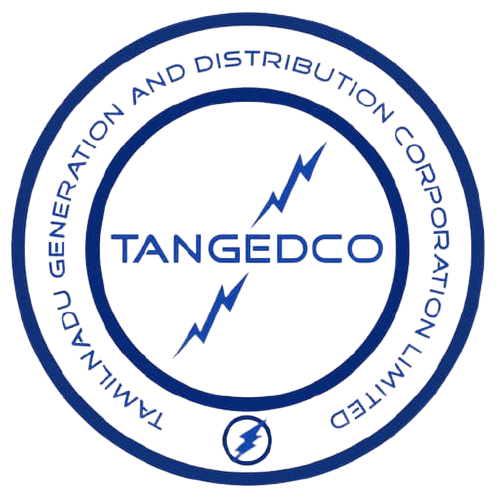 Tamil Nadu Electricity board (TANGECO) owes a sum of nearly Rs 21,000 crores to Power Generating companies, the highest defaulting company in the country according to power ministry data.

This kind of financial mismanagement posed a serious threat to fresh investment coming into the state in the power sector according to energy experts. Maharashtra owes a sum of Rs 2500crores to the Coal India for the thermal coal supplied to its coal fired power plants.

Uttar Pradesh, Rajasthan, Madhya Pradesh and Jammu and Kashmir (J&K) are among the other states with the highest outstanding bills, either to generating companies, or the Coal India according to the data available with the power ministry.

Union Power Secretary Alok Kumar in a recent communication to the defaulting states is understood to have asked them to settle their dues with generating companies and the Coal India according to media reports.  He urged states to clear their dues to ensure smooth supply during the monsoon, when power demand is expected to rise. The inability of the utilities to pay for legitimate dues against electricity dispatched and the coal received is increasing the electricity supply side concerns to unprecedented levels. The pending dues of gencos and CIL have been a matter of grave concern for quite some time. This is posing a threat to reliable power supply. The concern has been reiterated in separate letters written to Uttar Pradesh, Tamil Nadu, Madhya Pradesh, Jammu and Kashmir, Maharashtra and Rajasthan..

A lack of adherence to basic payment discipline

The power ministry official is also understood to have highlighted that a lack of adherence to basic payment discipline by the utilities is not only causing supply-side problems in generation of electricity, but is also adversely affecting new investment in the sector.