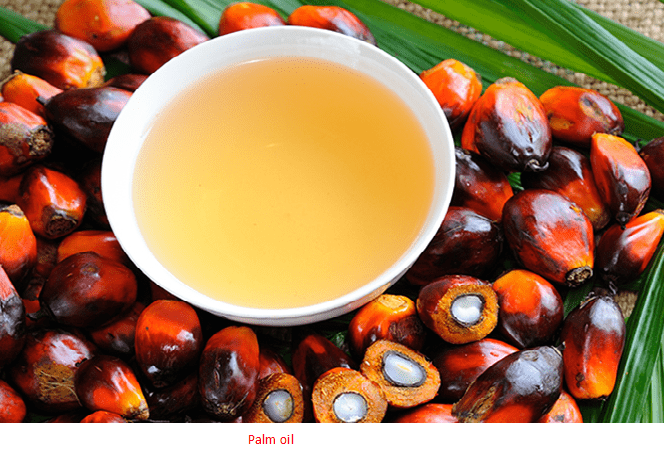 Indonesian President Joko Widodo (Jokowi) has announced that exports of cooking oil and its raw materials (Palm Oil), which have been banned since April, will resume from May 23. Despite the resumption of exports, the government will continue strict monitoring to ensure (cooking oil) stocks are assured at affordable prices," he was quoted in Indonesian media reports..

With this decision India can heave a sigh of relief since Indonesia the largest supplier of palm oil to India followed by Malaysia. India is facing shortage since Ukraine had stopped sunflower oil exports for the past four months since the Russian Invasion..

While announcing the export ban on April 28, the Indonesian President had said that the exports would only resume once cooking oil stocks for the domestic market had been ensured.

"In view of the current cooking oil price and stocks and considering the 17-million workforce in the palm oil industry, which includes farmers, workers, and other employees, I have decided that cooking oil export can resume on , May 23, " the President said in a statement broadcast by the Presidential Secretariat's YouTube channel..

Jokowi  said that he and government officials have been constantly monitoring and conceiving measures to ensure cooking oil stocks are available for the public ever since the export ban was implemented last month.

Indonesia needs 194 thousand tons of cooking oil every month, however, in March this year -- before the ban was imposed -- the cooking oil stocks available for the domestic market were pegged at only 64.5 thousand tons..

The President expressed his gratitude to palm oil farmers for their understanding and support during the implementation of export restrictions for the public good.