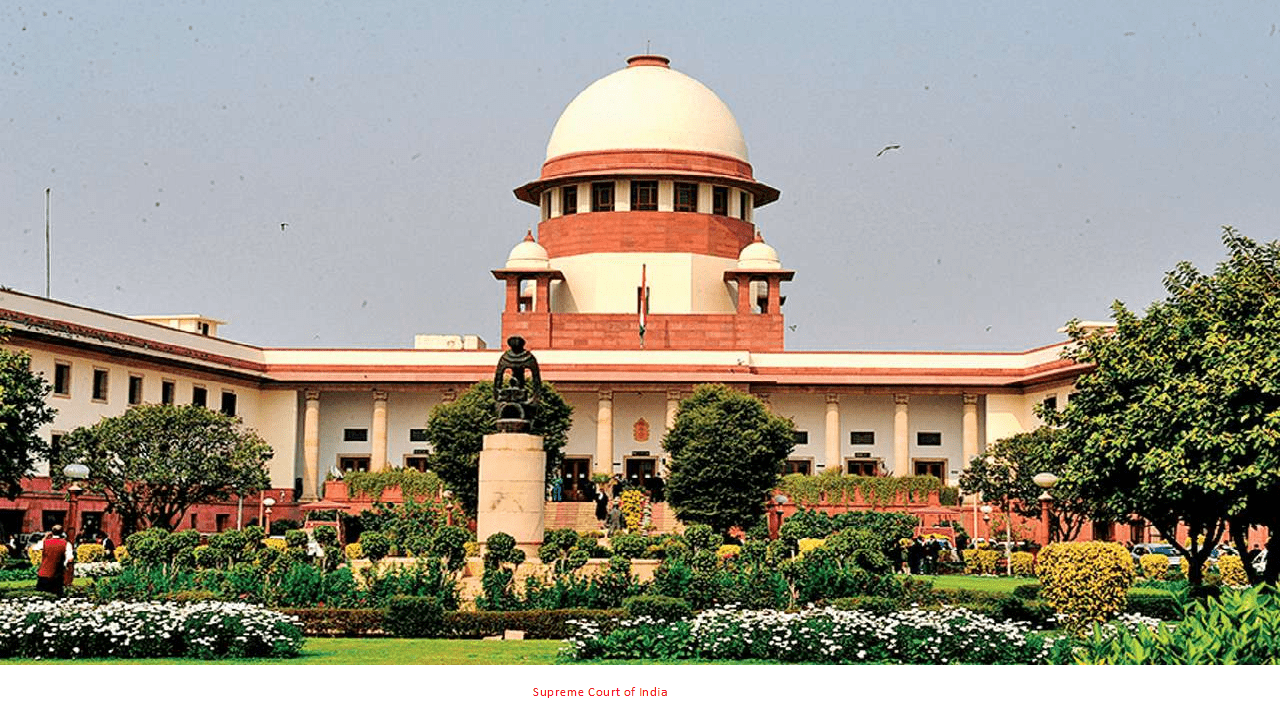 Ports in Chennai region and Mormugoa to get iron ore traffic

Ports in the Chennai region and Mormugoa will soon resume iron ore exports as the Supreme Court lifted the ten year old ban imposed on mining in some districts in Karnataka on environmental grounds.

The apex court in its order on May 20 permitted mining firms in Bellary, Chitradurgah and Tumakuru to resume excavation of iron ore and export them.

A bench comprising Chief Justice N V Ramana and Justices Krishna Murari and Hima Kohli took note of the stand of the Central government and lifted the curb on export of iron ore. It directed the export firms to observe the conditions imposed by the authorities.

Iron ore exports from Karnataka were banned in 2012 by the apex court with an aim to preventing environmental degradation and to ensure that the mineral resources of the state are preserved for future generations as part of the concept of inter-generational equity.

The order was passed on pleas of mining firms seeking the lifting of curbs on sale and export of iron ore imposed earlier on account of rampant violations.