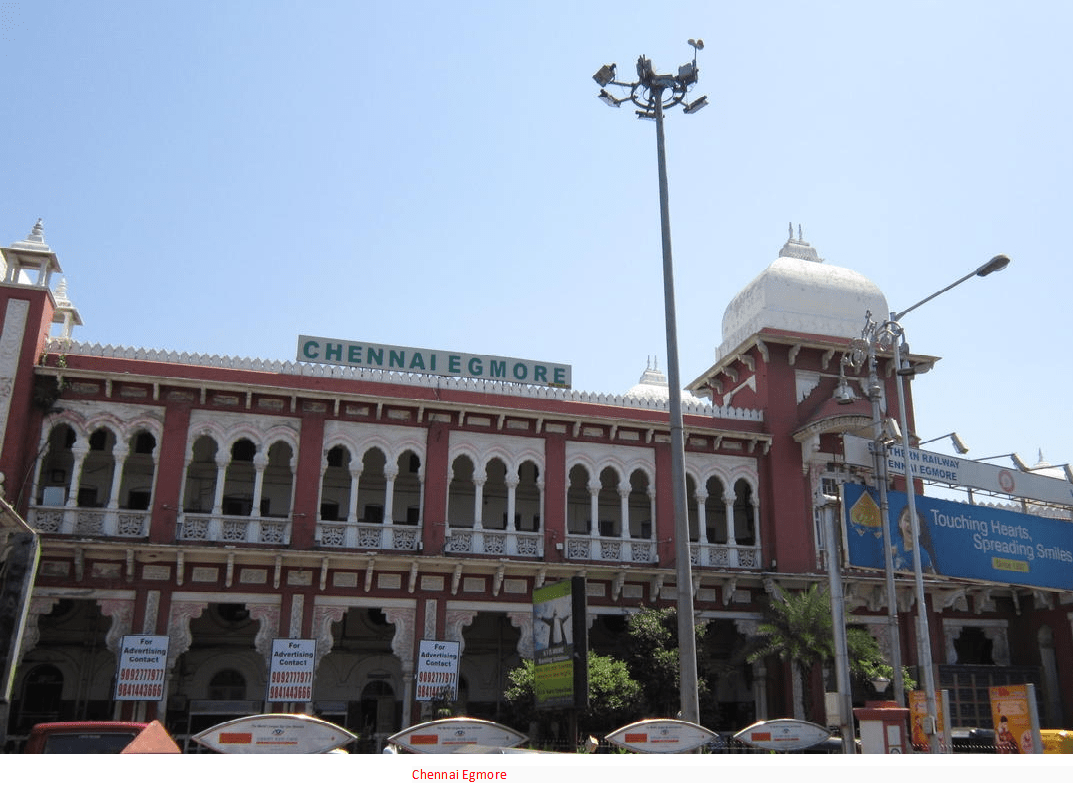 Chennai Egmore to be taken up for Development

Chennai Egmore which caters exclusively to rail travelers to various parts of Tamil Nadu is in major revamp.

Chennai Egmore, the second-largest terminal of Southern Railway, will house world-class amenities and airport-like features such as separate arrival and departure corridors, bright illumination and hassle-free access to platforms by escalators, lifts and skywalks

Railway Minister Ashwini Vaishnav, who visited Chennai Egmore during the night hours on May 19th and inspected the facilities at the station. While reviewing the Master plan of the redevelopment project, the railway minister said that the station would be redeveloped duly maintaining the heritage and simultaneously revamping its amenities at par with world-class standards. He discussed in detail the proposed redevelopment plans for Chennai Egmore and the facilitation of inter-modal connectivity. The station would become the hub of economic activity post station redevelopment.