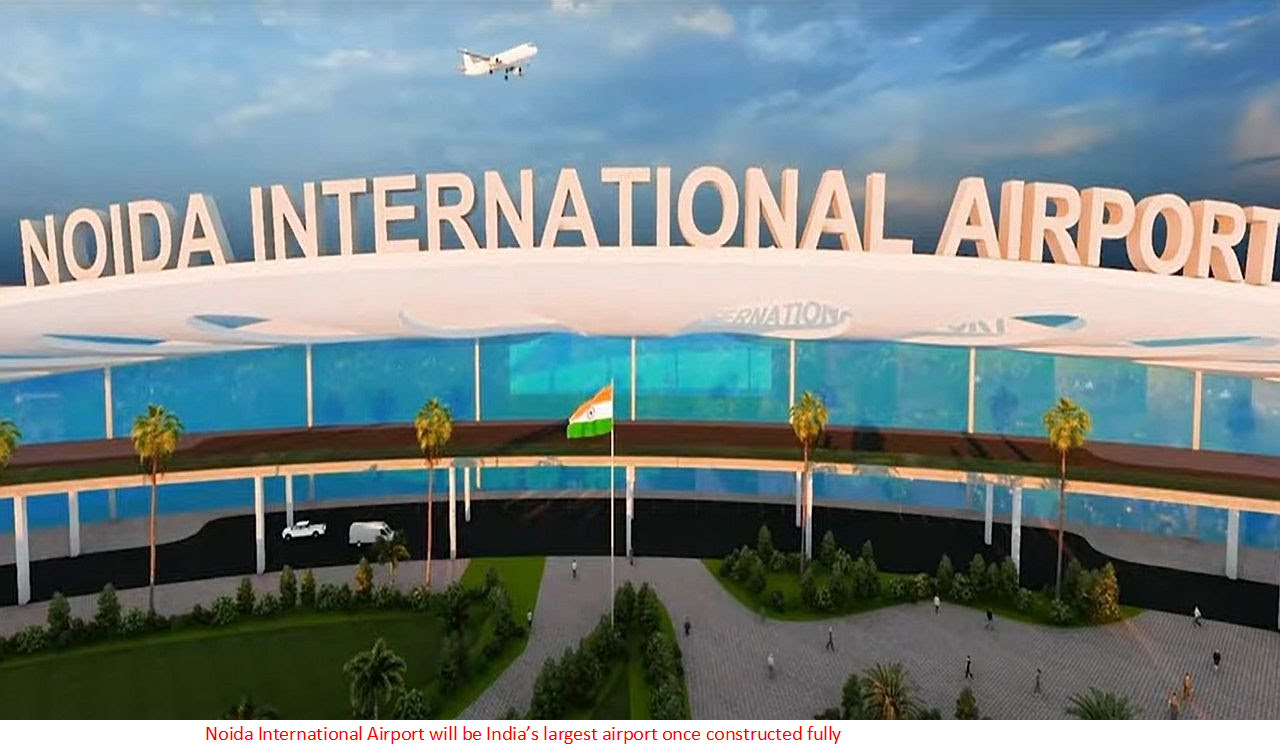 Tata Group’s infrastructure and construction arm, Tata Projects, has won the contract to develop the upcoming Noida International Airport at Greater Noida’s Jewar, in Uttar Pradesh. This will be the largest airport in the country and second major airport in the National capital region.

The other companies which were in the race to bag the contract are Larsen and Toubro and Shapooji Pallonji but the Tata Company bagged the order.

It will be the country’s first net-zero emissions airport.

The green field facility, spread in 1,334 hectares, will have a single-runway operation in the first phase with a capacity to handle 12-million passengers per annum at an investment of Rs 5,700 crore. As operations expand, this capacity can be increased to handle 30 million passengers.

The passenger terminal will comprise parameters such as short and efficient passenger flows, digital services, and minimal environmental impact- it will be the country’s first net-zero emissions airport. It will also be a digital airport, enabling contactless travel and personalized services for families, senior citizens, and business travelers. It is expected to be functional by 2024, as per the developer.

Now that the Engineering, procurement, and construction (EPC) contract has been assigned to Tata Projects, the first phase of the airport is on track to be delivered within three years of the commencement of the concession period.