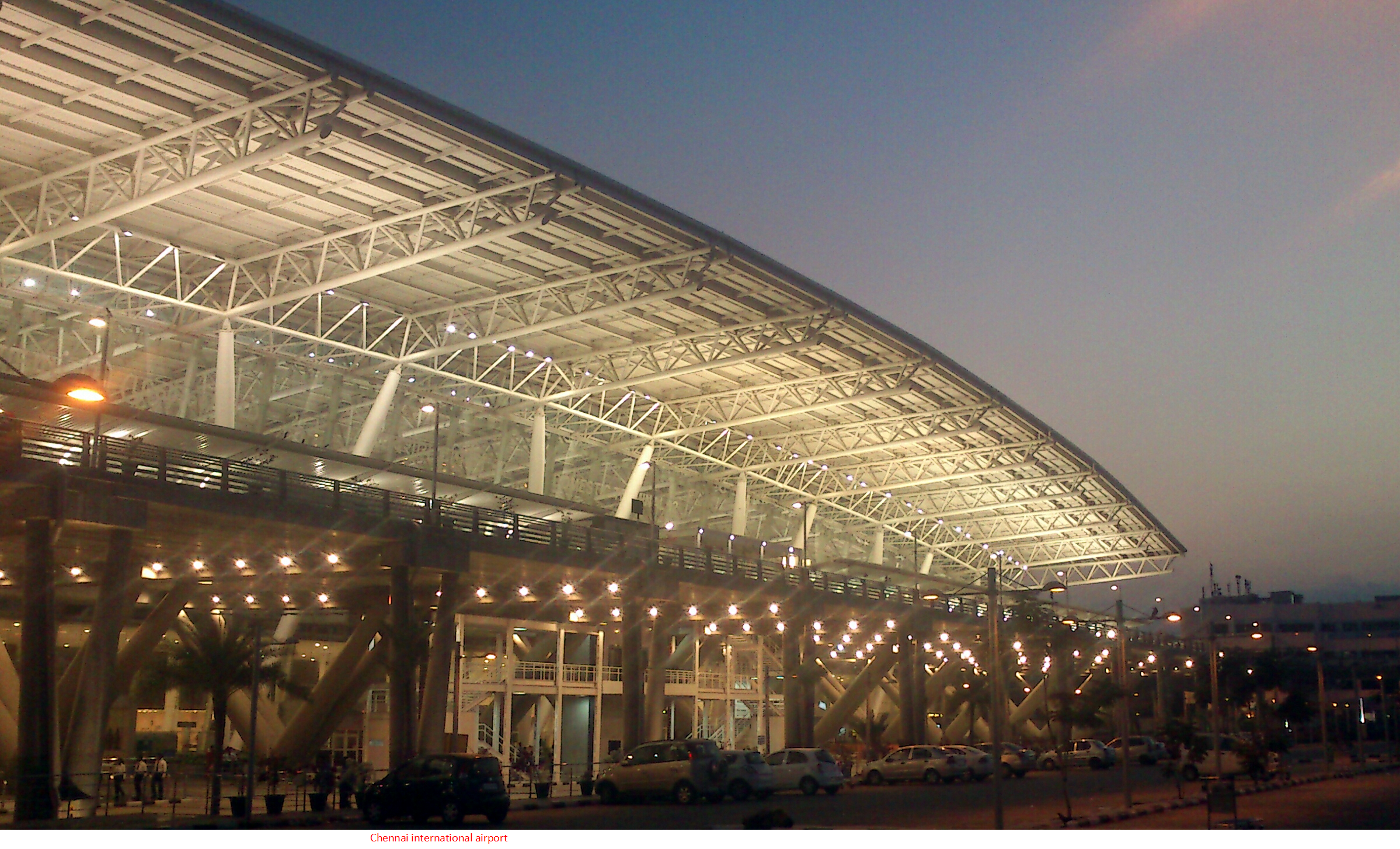 Second airport site for Chennai likely to be cleared

The twenty year old delay in identifying the site for a second airport for Chennai is likely to end soon with Tamil Nadu Chief Minister M K Stalin deciding the site for the project.

According to sources the site will be between Pannur and Parandur. A high level state government delegation led by Industries Minister Thangam Thennarasu will meet the Civil aviation minister Jyotir Aditya Scindia this week in this regard according to media reports.

Tamil Nadu government had identified 4 sites for the second airport for Chennai but the airport authority of India chose two sites taking into consideration various factors. The AAI had chosen Pannur and Parandur in western part of the city near the road leading to Bengaluru.

Construction of the Second airport at Delhi near Noida and Navi Mumbai has already commenced and both the airports are expected to be commissioned within three years. But the Chennai’s second airport has been on the drawing board stage for the past twenty years.

Way back in 2002 it was decided that the airport would come up near Sunguvarchatram but the then dmk government did not favor the concept of the second airport and decided that the existing airport be expanded.

In the last two decades the air traffic had increased exponentially that a saturation point was reached at the existing airport.