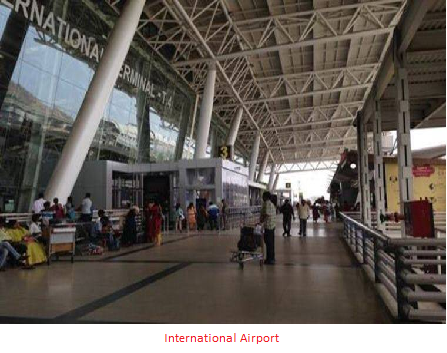 Centre will hold majority stakes in the 2nd airport at Chennai

Even as Tamil Nadu government is all set to send a high level delegation led by the state industries minister to finalize the site of the second airport at Chennai, Civil aviation minister Jyotiraditya scindia has said that the central government will hold the majority stake of 51 per cent in the airport.

Media reports from Delhi indicate the size of the second airport at Chennai will be small considering that it will handle only eight international flights.

Depending on the site selected by the state government and MoCA, a detailed Obstacle Limitation Surface (OLS) survey, techno-economic feasibility study and other mandatory reports will be prepared.