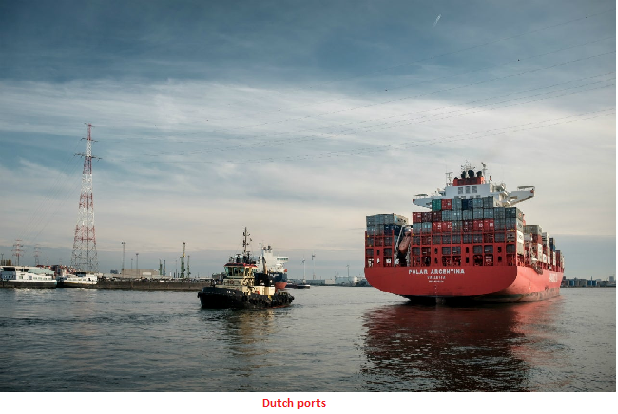 Andrey Gurulyov, a state Duma politician and former deputy commander of Russia’s southern military district, said on a panel discussion on the Russia-1 channel that Europe’s oil supply could be targeted as the war in Ukraine continues according to media reports.

Around 40 per cent of the crude oil for Europe is imported and processed by the Netherlands, with Rotterdam importing 95 to 100 million tons of crude every year to be refined.

Oil tankers are the main source of transport for the resource, and are unloaded at terminals in the Europoort and on the Maasvlakte

Europe would be “nuts” to think it is “invincible”

In the panel discussions, Gurulyov said Europe would be “nuts” to think it is “invincible”, theorizing exactly how Russia could target Europe. “When I was looking at Europe’s vulnerable spots or critically important objects, militarily speaking, I can tell you the following,” he said.

“No less than 40 per cent of crude oil is imported and processed by the Netherlands in its coastal areas. “It’s such a small spot that it would be hard to miss.

The former Russian military leader said the main supply chain is via oil tanker, we don’t even need a missile, a torpedo will do it especially if it’s docked at port, it will burn along with all of the port’s infrastructure. Europe will not only freeze, but totally croak.”

The global oil trade has been completely upended by the war in Ukraine.

Western sanctions have hit Russia’s economy hard and new measures announced by the G7 on June 27th – including a proposal to cap the price of Russian oil – are aimed at further depriving the Kremlin of much-needed revenues.