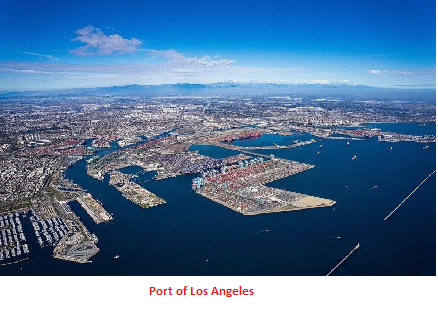 No Strike or Lockout in United States West Coast Ports

Shippers in the US west coast may heave a sigh of relief as the port workers have expressed their intention to bargain on the negotiating table rather than go for a strike. With the result the 20,000 odd West coast dock workers may go ahead with the work without a work contract which is expiring on July first according to international media reports.

They are focused on negotiating rather than escalating action

Their current job contract expires July 1 and they’ve been bargaining since May. Union and management recently announced they were unlikely to reach agreement before July 1. But despite previous negotiations leading to labor disputes, they said this round hasn’t gotten there yet.

The parties remain focused on reaching an agreement

“This timing is typical, and cargo operations continue beyond the expiration of the contract,” the joint statement said. “Neither party is preparing for a strike or a lockout, contrary to speculation in news reports. The parties remain focused on and committed to reaching an agreement.”

A group of 23 U.S. Senate Republicans wrote to President Joe Biden on June 7, urging federal intervention to avoid economic disruption. Biden hasn’t gotten directly involved, although he met with the representatives of both the unions ILWU and PMA and heard about negotiations during a June 10 visit to the Port of Los Angeles.